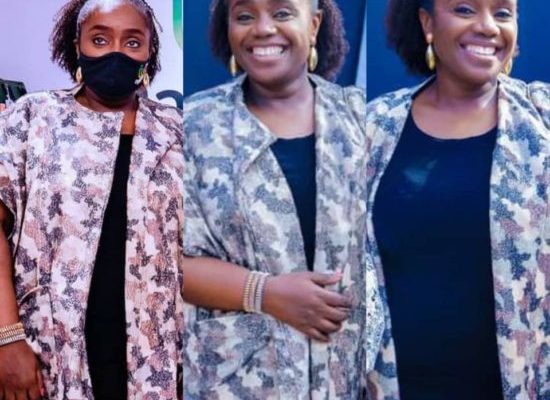 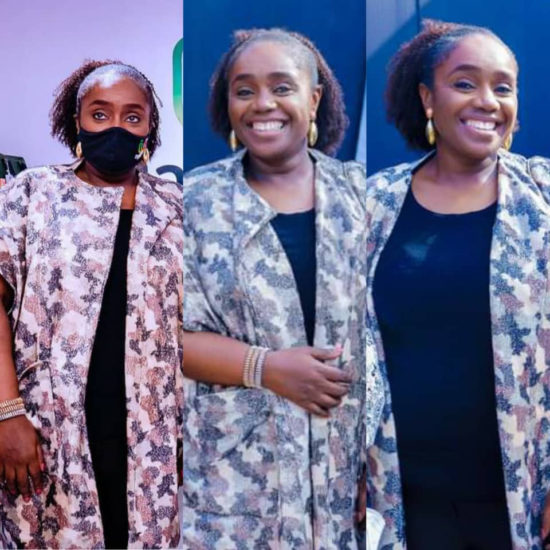 Former Minister of Finance, Kemi Adeosun, over the weekend, resurfaced at an event in Lagos, two years after she resigned from office.

Adeosun was forced to tender her resignation letter as Nigeria’s Finance Minister in September 2018 following the NYSC scandal she was enmeshed in.

In July of 2018, a report by a National daily claimed she never partook in the mandatory one-year scheme which is a prerequisite to take a government portfolio.

Over the weekend, she attended an event attended by Vice President Yemi Osinbajo. 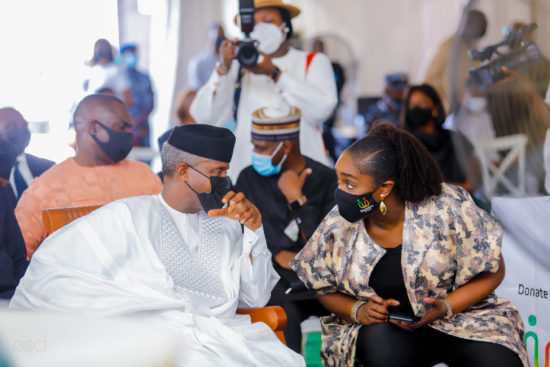 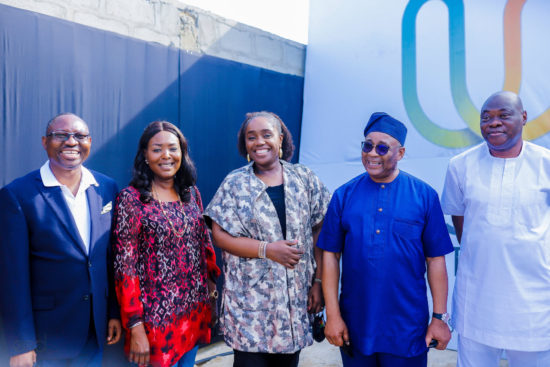 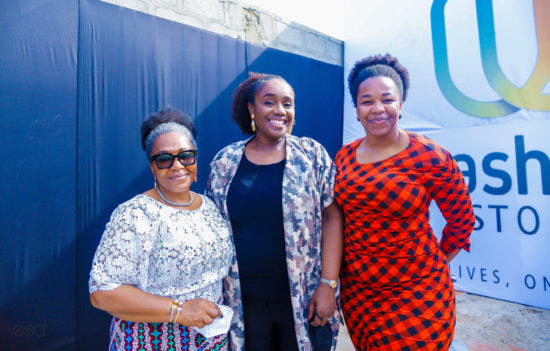 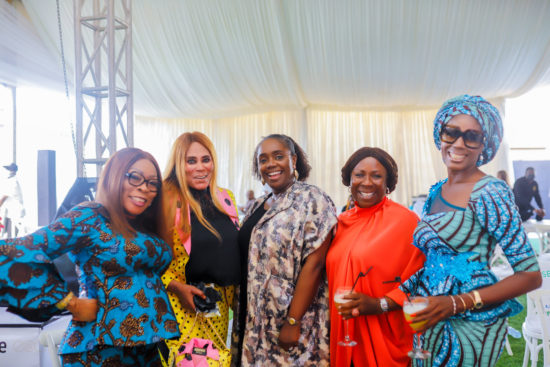 The post Ex-Minister of Finance, Kemi Adeosun, resurfaces years after her resignation appeared first on .