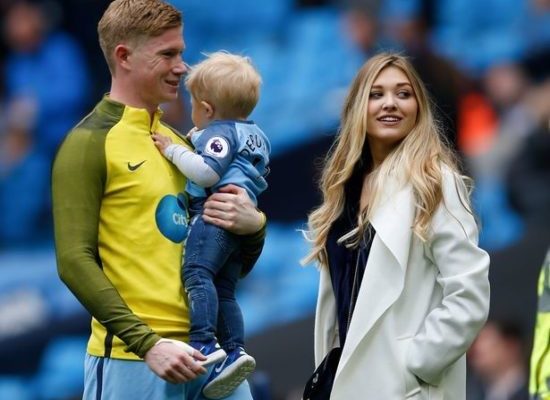 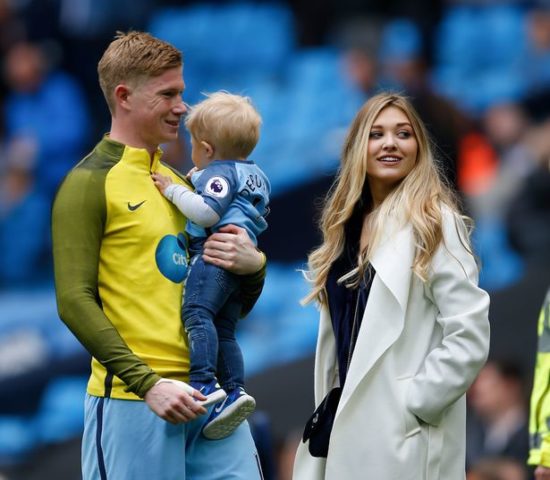 Kevin de Bruyne is, arguably, one of the best players in the world; he has been at the heart of Pep Guardiola’s swashbuckling Manchester City side, and he has claimed the last two PFA Player of the Year awards.

The Belgian superstar came agonisingly close to winning his first Champions League last month, however, he left the field in tears after a collision with Antonio Rudiger – and City succumbed to a 1-0 defeat.

And De Bruyne has achieved all this after being cast off as a flop at Chelsea. 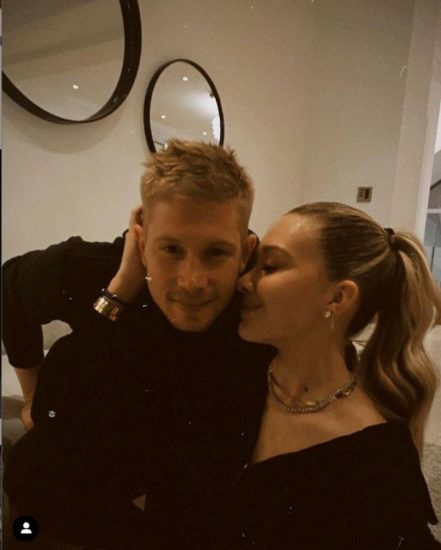 However, when writing for the Players Tribunal, De Bruyne credits all his success to his wife, Michele De Bruyne.

“She helped me grow in ways that I’ve probably never expressed out loud — even to her.

“This is such an embarrassing story that I hesitate to tell it! But since I promised you honesty, then I guess I have to. And it’s pretty funny, anyway,” De Bruyne wrote.

“It started with a tweet. I only had a few thousand followers at the time, because I was still on loan at Werder Bremen. So I tweeted something about a match or whatever, and this pretty girl favourited it.

“I was single at the time, and my friend noticed it. So he said, ‘She looks like a nice girl, no? You should send her a message’. 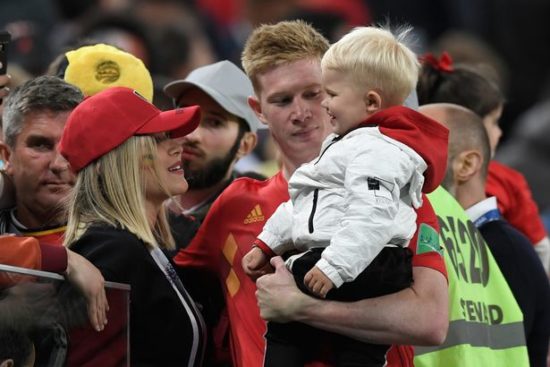 “So he grabbed my phone and started tapping out a message. He showed me the phone and said, “Come on, can I hit send?”

CHECK IT OUT:  Why I Stopped Discussing With President Buhari — Pastor Bakare

“But thankfully, he sent the message for me, and she responded. We got to know each other over text for a few months. It’s a lot easier for me once I get to know someone, so after that, I was good.

“It really was a beautiful thing. She changed my life in so many ways. Honestly, I don’t know what I would do without her.”

De Bruyne has admitted himself that he’s an introverted character, and that as a youngster he didn’t have very many friends – he often liked to let his football do the talking.

And the Manchester City midfielder credits his wife with drawing confidence out of him, allowing him to improve on the pitch.

“She sacrificed everything to move away with me when she was 19 years old, to help me follow my dream,” De Bruyne continued.

“We’ve been on this journey together. I look up to her, in a way. She got me to come out of my shell with people a lot, and the way she’s handled everything is remarkable, really.”

The post De Bruyne Describes How His Wife Has Changed His Life After He Slid In Her DM appeared first on .