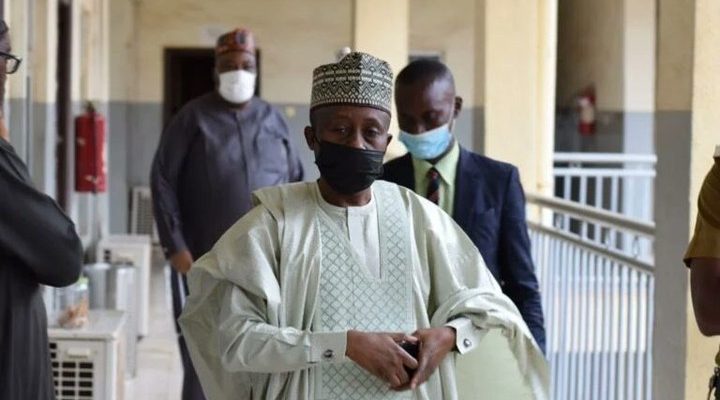 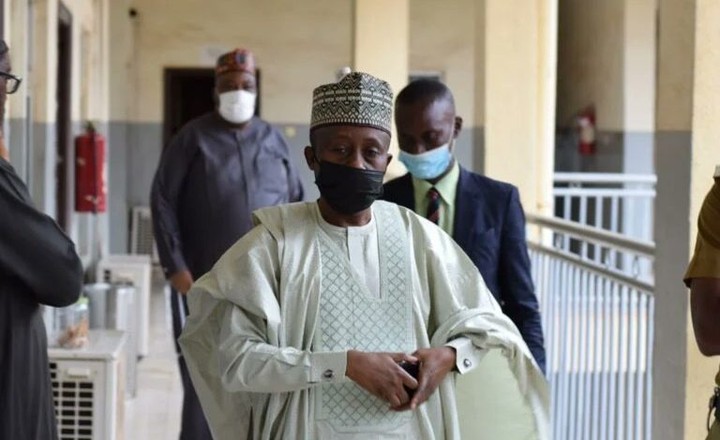 Farouk Lawan, the former Chairman of the House of Representatives ad-hoc committee on Petroleum Subsidy, was sentenced to seven years in prison by a Federal Capital Territory (FCT) High Court.

Lawan was sentenced to prison on Tuesday, January 22, after being found guilty of soliciting a bribe from Femi Otedola, a rich businessman, during a gasoline subsidy investigation in 2012. Under former President Goodluck Jonathan, he oversaw an ad hoc commission that investigated petroleum subsidies.

Otedola had accused Lawan of making a $3 million demand for his company, Zenon Petroleum and Gas Limited, to be removed from the list of entities under investigation. He was charged with receiving a $500,000 bribe from Otedola by the Independent Corrupt Practices and Other Related Offences Commission (ICPC), but he denied it.