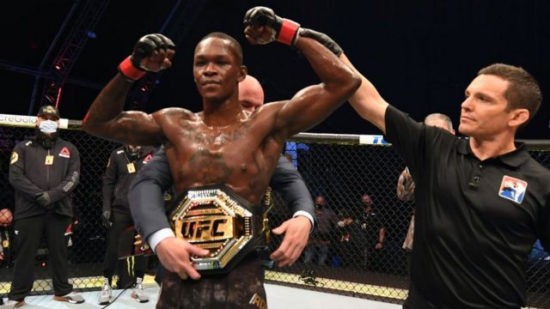 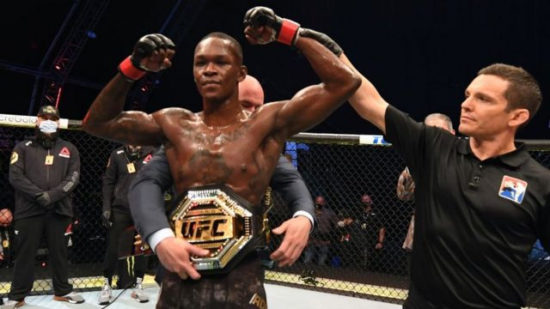 The salaries of UFC 263 fighters which were made public shows that the middleweight champion pocketed $500,000 for his unanimous decision win over Marvin Vettori, as revealed to MMAJunkie.

Adesanya was the main attraction in Glendale, Arizona, on Saturday, June 12, 2021.Vettori himself earned $350,000 for his role in the main event.

Nate Diaz, who was making his comeback to the octagon, earned $250,000 in his defeat to Leon Edwards.

CHECK IT OUT:  “Visa Denials For Nigerians Increased In 2018” – US Data Reveal