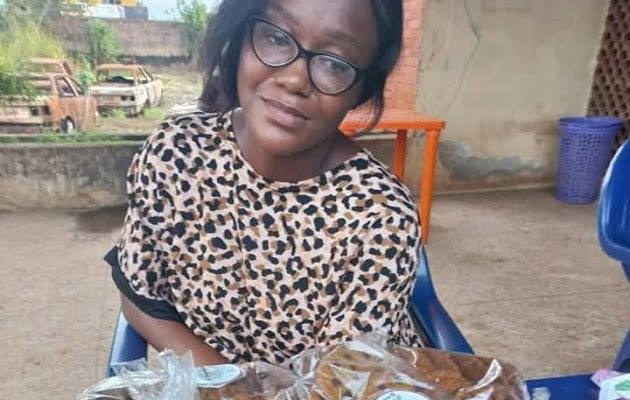 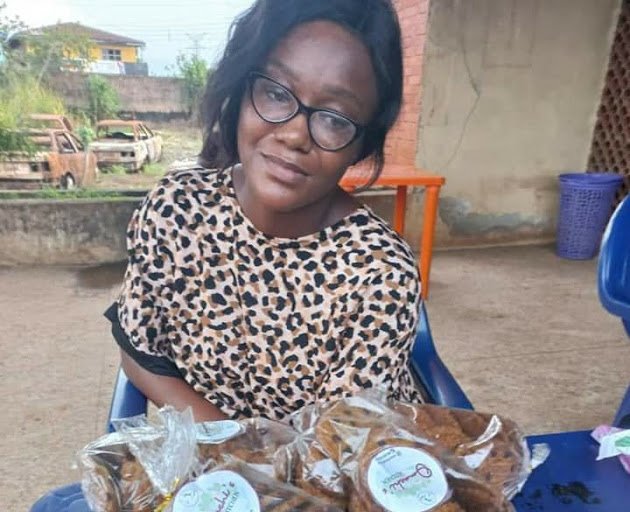 A Nigerian Doctor Jane Chioma Ofoma has been arrested by Operatives of the National Drug Law Enforcement Agency, NDLEA, for selling drugged cookies and biscuits.

Femi Babafemi, NDLEA’s Director of Media and Advocacy confirmed this in a statement released on Tuesday June 22,2021.

He noted that Ofoma was arrested in Auchi, Edo state.

He said Ofoma has an online catering service, Omachis kitchen, through which she sells drugged cookies and biscuits.

“Following intelligence and surveillance, narcotic officers of the Edo State Command of the Agency on Saturday 19th June 2021, stormed her operational base where she was arrested and at least 94 pieces of cookies produced with cannabis Sativa were recovered.”

“Chioma, 26, who is a graduate of medicine from the University of Nigeria, Nsukka recently completed her house manship at the University of Benin Teaching Hospital. She has confessed to baking the cookies with a skunk (in her statement) while under interrogation.

CHECK IT OUT:  Man climbs wing of plane about to take off then falls off (video)