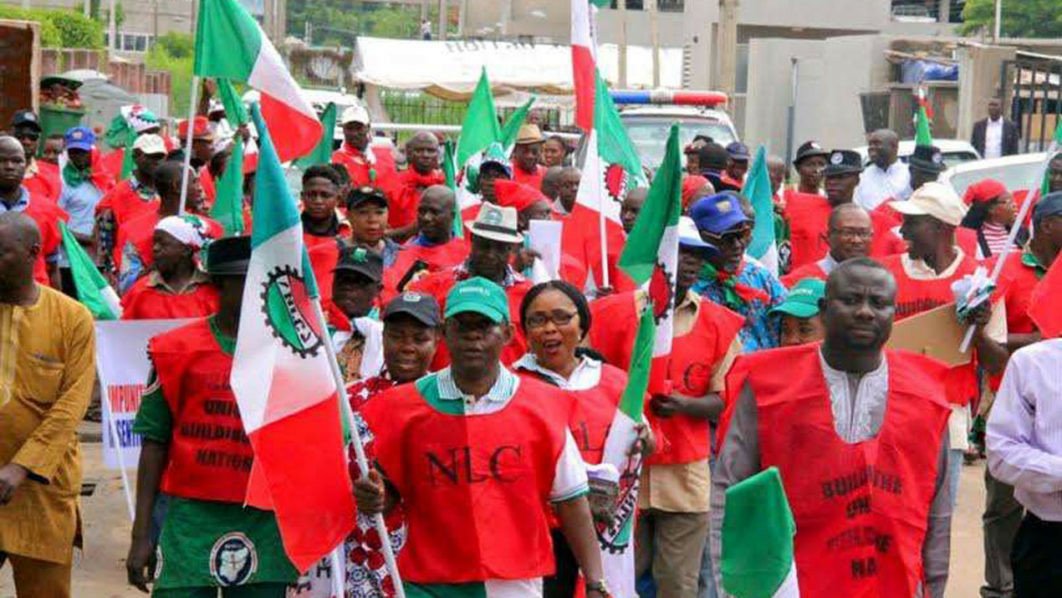 The Nigeria Labour Congress (NLC) has said that it will be resuming its suspended industrial action in Kaduna State.

Addressing newsmen at the end of an emergency National Executive Council meeting of the congress on Tuesday June 22 in Abuja, President of the NLC, Comrade Ayuba Wabba accused Governor Nasir El-Rufai of Kaduna state of failing to respect the Memorandum of Understanding brokered between the NLC and the state government by the Federal Government.

Wabba who has now directed affliate unions to mobilise, said they will resuming the strike after exhausting all avenues including writing letters to President Muhammadu Buhari and Minister of Labour and Employment, Chris Ngige.

CHECK IT OUT:  UK joins US to block $110 million Abacha looted funds from getting transferred to Bagudu