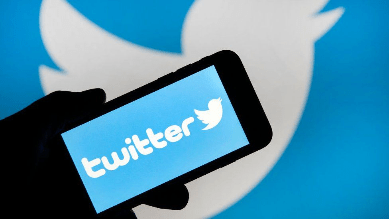 The Federal government stated this in a preliminary objection filed to challenge the suit by Socio-Economic Rights and Accountability Project (SERAP) and 176 concerned Nigerians over its directive to prosecute those violating the suspension.

The Federal government argued that the court lacks the jurisdiction to “determine the criminalisation of an act under Nigerian laws”. It said Twitter is a microblogging site, and not “an organisation of any member state”.

In the unlikely event that this Honourable Court agrees with SERAP that the suspension of Twitter is a fundamental right, the dissolution or liquidation of twitter as a profit-making entity may as well open a floodgate and vest the users the rights of a non-existent right.

Twitter is a profit-making entity which can be proscribed/dissolved in compliance with any national laws. The compulsory shut down of an entity cannot be termed the breach of any fundamental rights by this Honourable Court.

CHECK IT OUT:  “When A Good Girl Gone, She Gone Forever” – Nicki Minaj Hints On Being Gone Forever

The suspension of Twitter in Nigeria is in compliance with the provisions of sections 420, 419 of the Penal Code [Northern Nigeria]; Federal Provisions Act, and section 58 of the Criminal Code Act. The operation of Twitter is in violation of Nigerian domestic legislation.

Ground Two: This Court lacks the jurisdiction to determine the criminalization of an act under Nigerian laws.

The subject matter of the SERAP suit borders on the criminalisation of Twitter operation in Nigeria pursuant to the Penal Code and the Criminal Code. The use and operation of Twitter in Nigeria constitutes the offences of Importation of Prohibited publication under sections 420 and 421 or the offence of possession of seditious articles under section 419 of the Penal Code Federal Provisions Act.

The government said “Nigerians and SERAP have no cause of action,” adding that the suspension of Twitter is backed by provisions of the Company and Allied Matters Act, 2020.

Loading... The Academic Staff Union of Universities, ASUU has slammed … 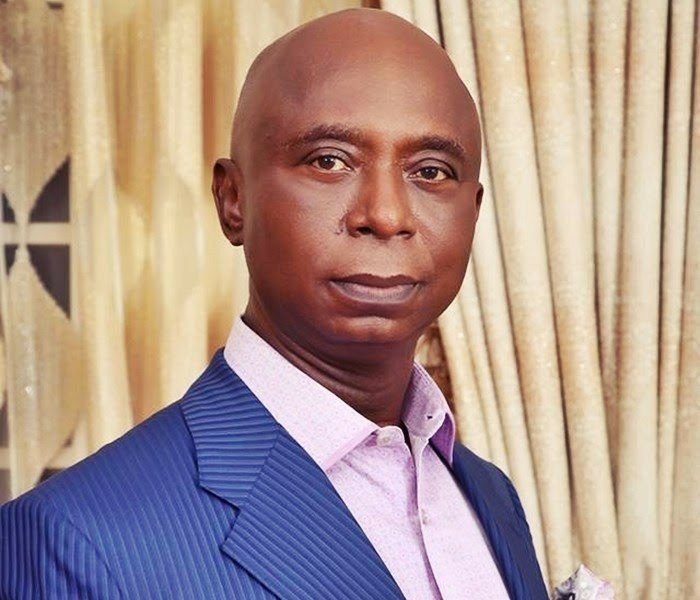