The naming ceremony of the son of Kemisola Ogunniyi, the #EndSARS protester who was two months pregnant at the time she was arrested by soldiers in Akure, Ondo State capital alongside three others, held today June 23. He was named Okikoiola Freedom Erinponmile.

In attendance was the wife of the Ooni of Ife, Prophetess Naomi Ogunwusi.

Kemisola was arrested after the violence that erupted in the wake of the October 2020 #EndSARS protests. She was accused of being one of those that set the state secretariat of the All Progressive Congress (APC) ablaze.

On June 16, she welcomed her baby boy while in prison.

See more photos from the wedding below… 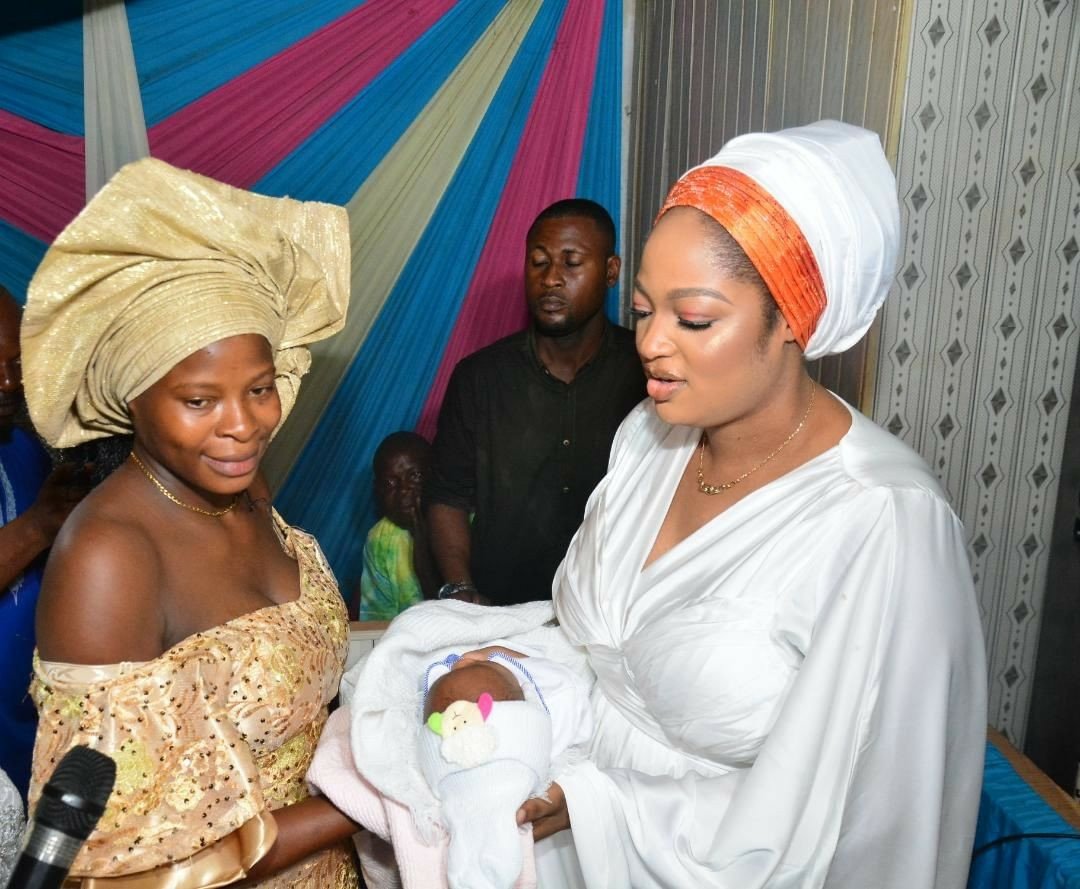 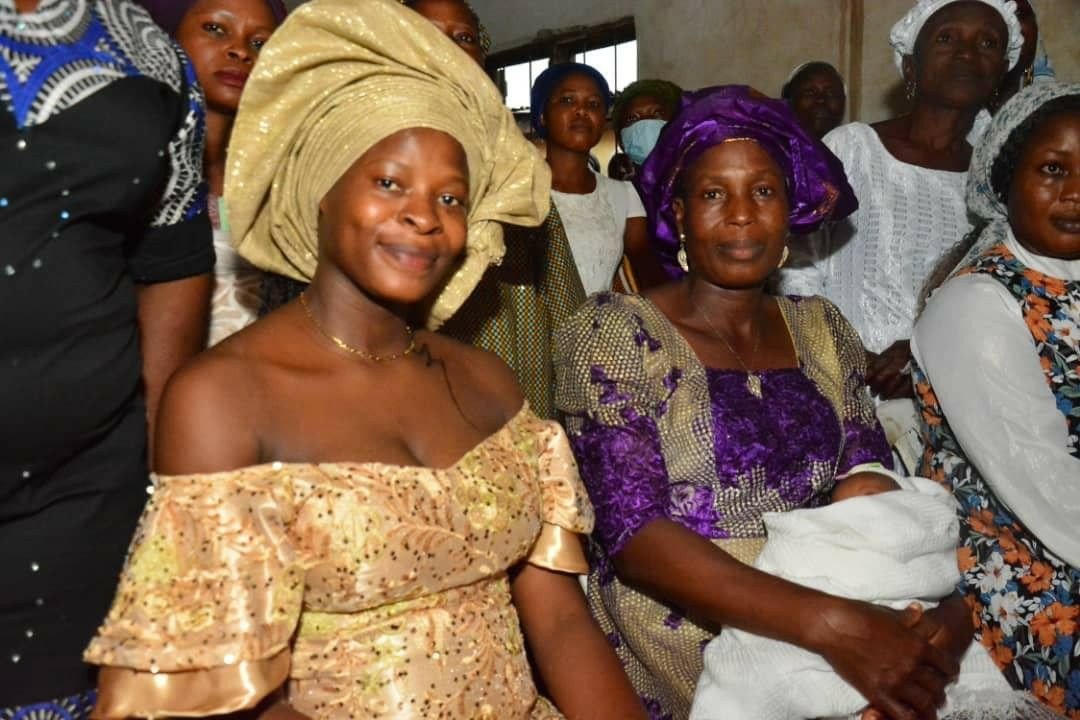 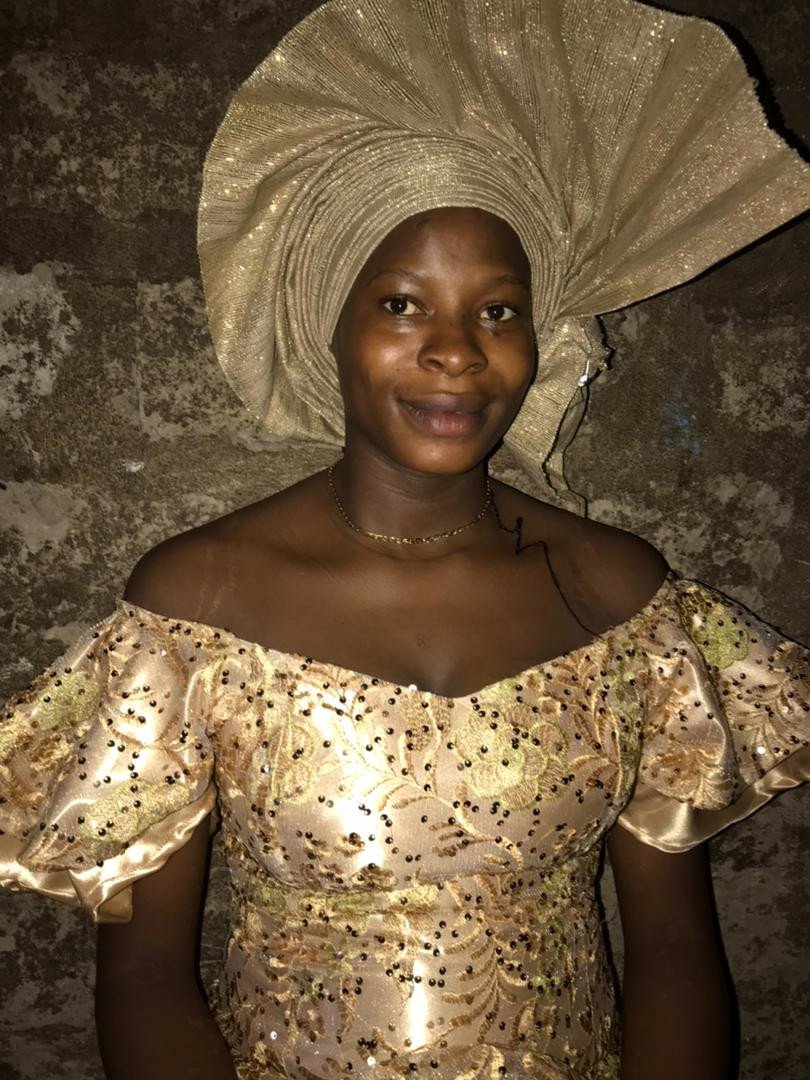 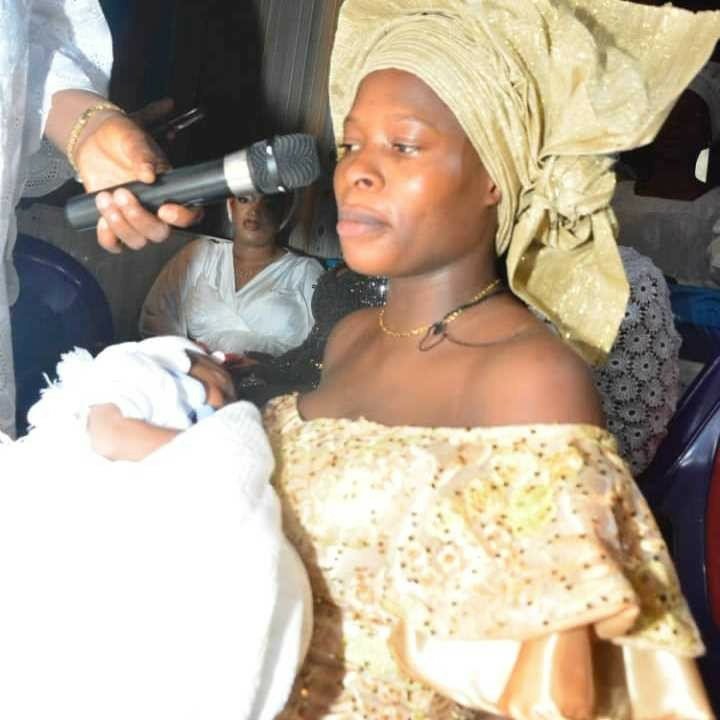