Chidinma Ojukwu, a 21-year-old University of Lagos undergraduate, has described how she stabbed Usifo Ataga, the Chief Executive Officer of Super TV, to death in the Lekki district of Lagos State. 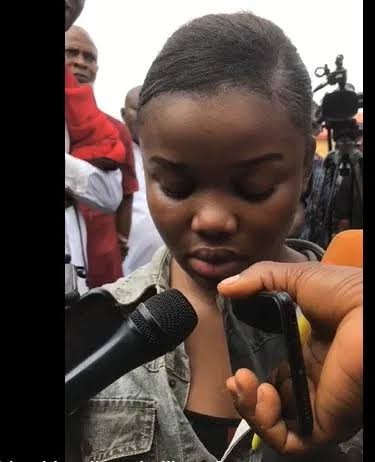 After being presented as a suspect by the state Commissioner of Police, Hakeem Odumosu, she spoke at the Lagos State Police Command headquarters in Ikeja on Thursday.

On Wednesday night, Ojukwu was detained at her parents’ home in the Yaba area of the state, according to Odumosu.

Before the terrible occurrence, Ojukwu, a 300-level Mass Communication student, stated she had been in a love relationship with Ataga for around four months.

Ojukwu claimed she and Ataga were “having a good time” when they got into a disagreement and she stabbed him twice.

She said, “We were in the lodge smoking. He was trying to make advances on me. I was tired and he became violent on it. I let him have his way. Towards afternoon, he ordered roofies. We took it together and ate food. He became high. I was still not happy with the first one (sex) that we had, so, I was staying on my own, smoking and drinking. He, too, was on his own.

“He came to me and I was like I am not happy with what he did. I was like, ‘You don’t help me, you don’t assist me with anything, you are just playing with me around’. He was like, ‘Take my ATM and withdraw what you want’.

“He later became violent trying to get to me and I was resisting and defending myself. At some point, he hit my head on the wall and I also retaliated.

“At some point, he was chasing me around the kitchen cabinet. I took a knife and stabbed his neck. I approached the door and he followed me. I stabbed him twice on the neck side. I threw the knife to the bed and he was going for it but I also went for it. He dragged the knife with me and it broke and he fell on the floor.”

She further revealed that after stabbing the late CEO, she used his ATM card to withdraw N380,000 from his account.

While the owner of the rented property where the unfortunate incident occurred was arrested, Odumosu said Ataga’s accounts had been frozen to prevent additional withdrawals by individuals seeking to drain the accounts due to his premature death. 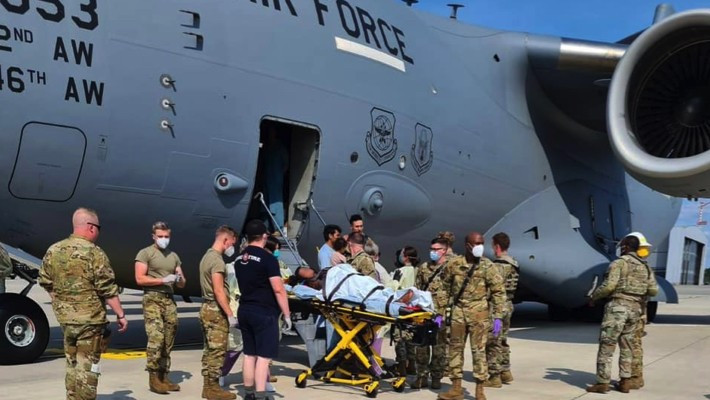 An Afghan woman who went into labour in a U.S. … 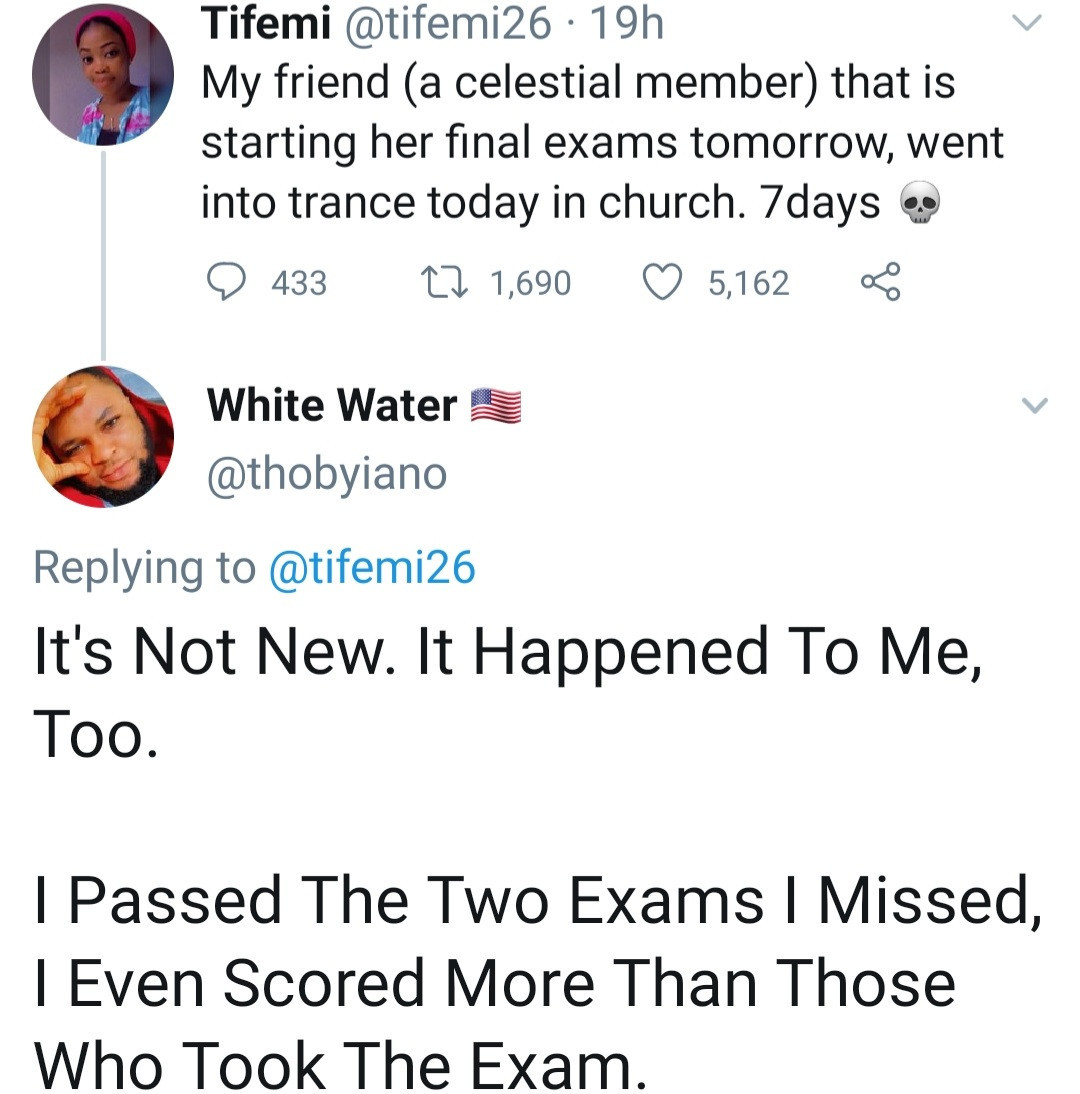 Loading... A number of Celestial church members have narrated how …