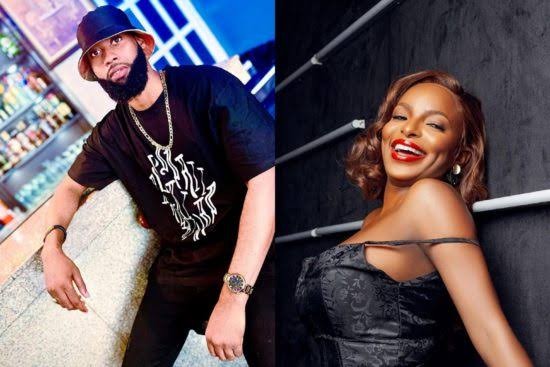 Wathoni questioned Tochi about his conversation with Kiddwaya about her, and that’s when it all started.

Kiddwaya, a community boy, told Tochi to go after Wathoni because she would be easy to catch, according to Wathoni.

Tochi, on the other hand, shut her down, claiming that she isn’t his type, that he has never asked her out, and that there was nothing to catch.

Wathoni has re-posted an old video of Tochi referring to her as “Hot”… Fans are left to speculate as to what happened to his resemblance to her.

Wathoni’s mother posted the video to her Instagram page, which she then reposted with the caption “My mom is a vibe.”

CHECK IT OUT:  BBNaija 2020 Finale: Checkout How Viewers Voted (Pictured)