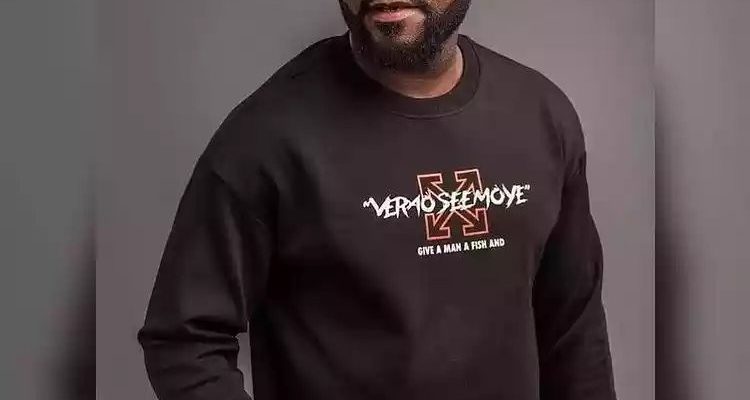 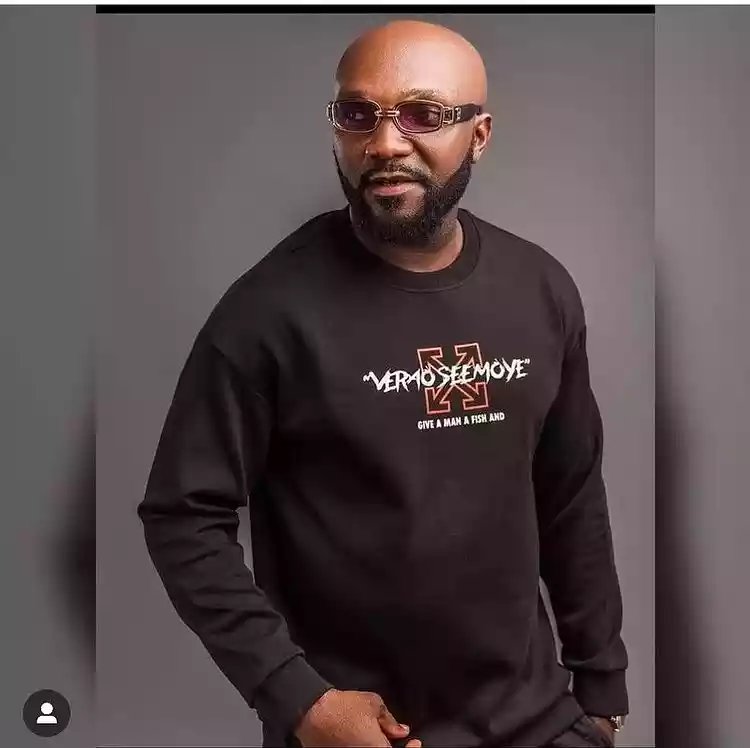 Popular Nigerian movie star, Pressing Forward, recently had more than enough reason to celebrate after he was finally released from the den of kidnappers.

The Nollywood actor had reportedly been abducted in Imo state and caused a lot of worry among his fans and some of his colleagues.

However, the actor’s fate changed for the better after he was released from the den of kidnappers.

Just recently, videos made the rounds on social media of some of Pressing Forward’s colleagues and many of his fans singing and dancing as they celebrated the movie star’s return back home.

In videos shared on Nollywood actress, Ify Eze’s page, she was seen alongside others rejoicing over Pressing Forward’s regained freedom.

In the caption of one of her posts, she welcomed the actor back home.

“With so much joy in my heart, I say welcome back to us Nwa Ejiejemba @pressing4ward Glory be to God.” 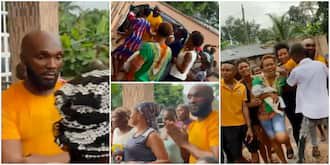 CHECK IT OUT:  Wan-Bissaka Set For Man Utd Medical Ahead Of £55M Move