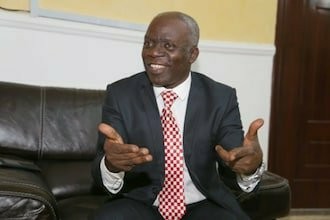 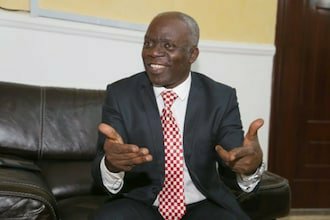 Human rights activist and Senior Advocate of Nigeria, Mr Femi Falana has faulted Federal Government’s decision to have a meeting with Twitter’s management after suspending the social media giant’s operation in the country.

Noting that the meeting is a good development in an interview on Channels Television, he however added that it should have been called earlier to avoid the embarrassment and inconvenience that Nigerians were subjected to.

On legality of ECOWAS’ involvement in the matter, Falana said;

“In the 60s and 70s it was convenient for dictators in Africa to plead sovereignty that nobody should interfere with our internal affairs but in these days and times, one countries have submitted part of their sovereignties to international bodies, in this case the ECOWAS, Nigeria has ratified the protocols establishing the court as well as the supplementary project, it is therefore too late to rush back home and say we are independent, we are sovereign nation”.

The post FG’s meeting with Twitter should have come earlier and save Nigerians from the Embarrassment – Falana appeared first on .

CHECK IT OUT:  Reactions as Bishop Oyedepo creates scene at embassy for being denied US visa