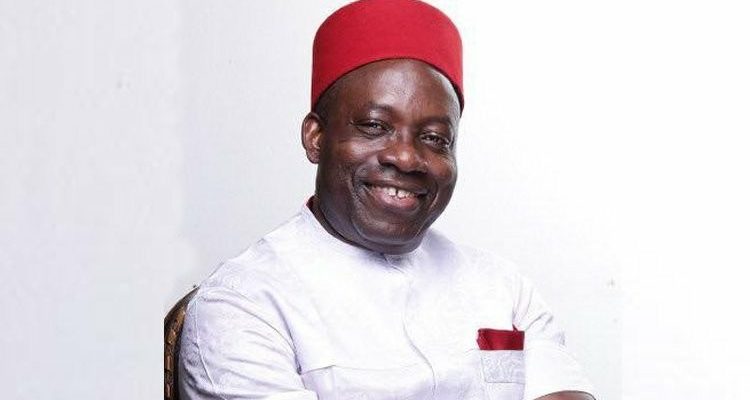 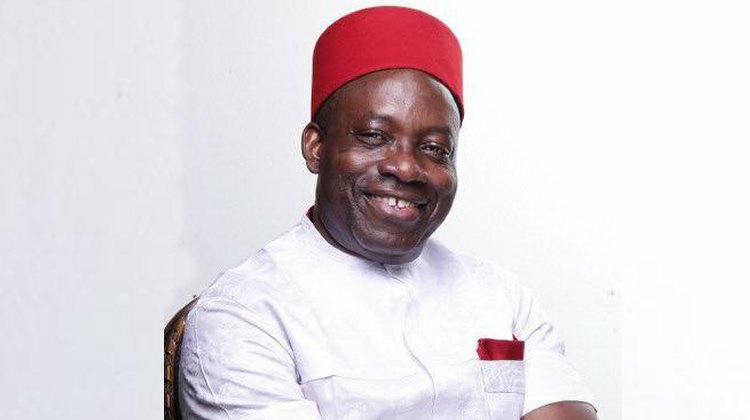 Former governor of the Central Bank of Nigeria (CBN), Prof Chukwuma Soludo, has been declared winner of the governorship primary election organized by the Chief Victor Oye-led faction of the All Progressive Grand Alliance (APGA) held today Wednesday, June 23.

Soludo scored a total of 740 votes to defeat his closest rival, Hon Okwudili Ezenwankwo, representing Orumba North and South Federal constituency, who scored only 41 votes. The results were announced by National Vice Chairman of the party in the Southwest, Deacon Samson Olalere.

812 delegates were accredited by the party from the 326 wards in the 21 local government areas.

This development comes hours after he was suspended by the Jude Okeke-led faction of the party.