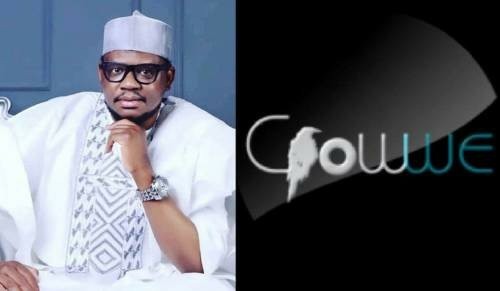 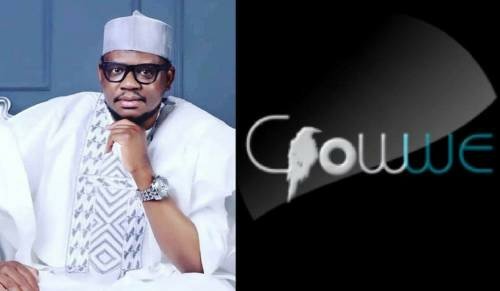 Former Presidential aspirant and businessman, Adamu Garba has reacted to allegation of taking money from FG to develop his app.

Some news platforms had reported yesterday that the “federal government has for two years been funding IPI Solutions, a software engineering firm owned by Adamu Garba to produce Crowwe, a platform, that would help the government silence existing social media platforms in the country.”

The news platforms which claimed that the “app was largely unusable pushing Buhari, his administration officials and supporters to move to Indian platform Koo following their exit from Twitter earlier this month”, also alleged that they have bank documents to support the claim.

However reacting to this, Adamu shared a Facebook post in which he called for a “party” to shame the “fake news merchants”.

Insisting that he has no hard feelings, the former Presidential aspirant added that “he will never give up on Nigeria”.

They claimed I’ve cashed out right? Let’s have a party to shame the fake news merchants. We will never give up on our country. So, no hard feelings.

I’m old school so I present to you a proud Almajiri Dancer who loves his country, his people, his Crowwe and his cows! Enjoy our legacy Plantashun Boiz…..

The post Let’s have a party! – Adamu Garba as He reacts to allegation of taking money from FG to develop his app appeared first on .

CHECK IT OUT:  How Jonathan’s Security Convoy Hit My Car, Threatened To Shoot Me – Businessman Claims