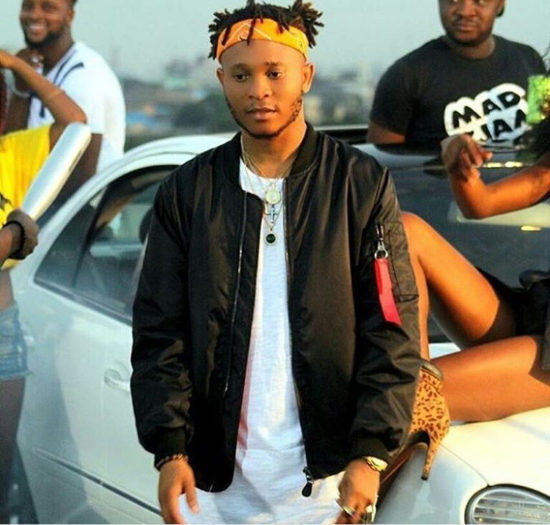 Formal YBNL singer, Viktoh shared his latest health issues with fans and detailed the result of the medical diagnosis that was carried out on him when he visited the hospital.

Viktoh was hit with fresh health problems that forced him to visit the hospital after a few days of discomfort.

The singer revealed that his lungs were closing up and he could hardly breath but he thought it was mere cold until the discomfort forced him to visit a doctor.

He explained to his fans that it was in the hospital that he found out it was not cold but his lungs were closing up.

While he made it clear that he is feeling better now, Viktoh advises fans to always go for routine checkups to know their health status.

The post Singer Viktoh hit with fresh health issues as doctors diagnosed that his lungs were closing up appeared first on .