Home
Cover Gist
Man Beats His Wife To Death In Edo Over N2,000 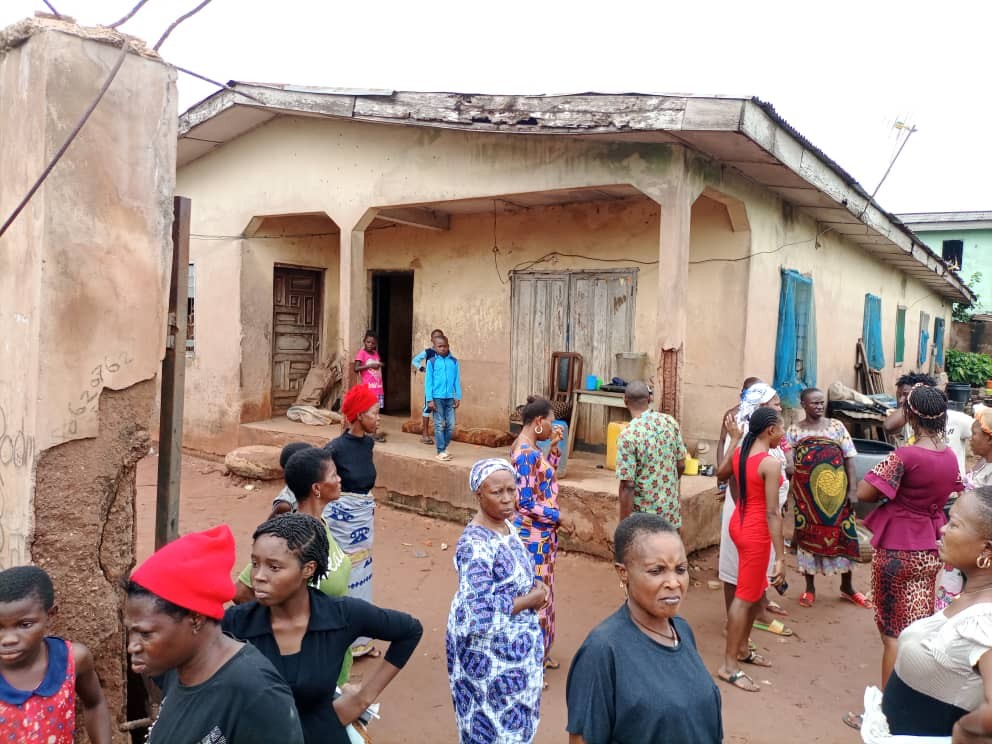 A 45-year-old man simply identified as Mr Christopher, on Saturday night beat his wife to death over argument on N2,000.

The man was said to have pounced on his wife, Mrs Isoken Christopher, following her failure to give him the N2,000 loan he requested from her.

The eldest child of the deceased woman, who is a mother of three, Augustine Christopher, noted that his mother was hale and hearthy before the sad incident.

The 13-year-old boy explained that his father who is a menial worker with a waste manager in Benin City, always assault his late mother at the slightest provocation.

According to him, the incident that led to his mother’s death started with a phone call from his father to his mother and requested for N2,000.

“Following the call, my father came home at about 9pm and started beating her and accused her of always embarrassing him each time he requested for money.

“After the beating, I tried to give my mother paracetamol and water she asked for when my father took the water and drug from me and threw them away.

“It was after then she went out to pour water on her body and later lie down outside.

“My father locked us (children) inside the room and went out to pounce on my mother where she was lying down outisde, already weak from the beating.

“That was when neighbours came and rushed her to two different hospitals where she was both pronounced death on arrival,” he narrated.

The young boy said that his father smokes and was always drunk.

Similarly, a neighbour to the deceased, Mrs Florence Obahiagbon, said it was the noise from the beating that brought them outside.

“On getting outside, we met the man beating his wife and usually we tried to revive her by pouring water on her because she was weak by then.

“We rushed her to two hospitals within the neighbourhood where they both said she was dead on arrival.

“We invited vigilante that responded swiftly and they caught the deceased’s husband who was then trying to escape after committing the crime,” Obahiagbon said.

She further said that the deceased was hale and hearthy as they had both attended the same party earlier in the day where she (deceased) participated in serving guests at the same party.

She described the deceased as a hard working woman who operated a fashion shop in a caravan in front of their rented apartment where they occupies a room and parlour.

Obahiagbon said that the corpse of te deceased was taken away by the Police from the New Benin Station.

When contacted, the Edo State Police spokesman, SP Bello Kontongs, confirmed the tragic incident but added that he was yet to be fully briefed on the matter. 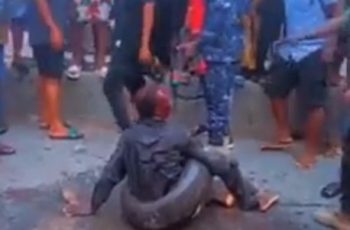