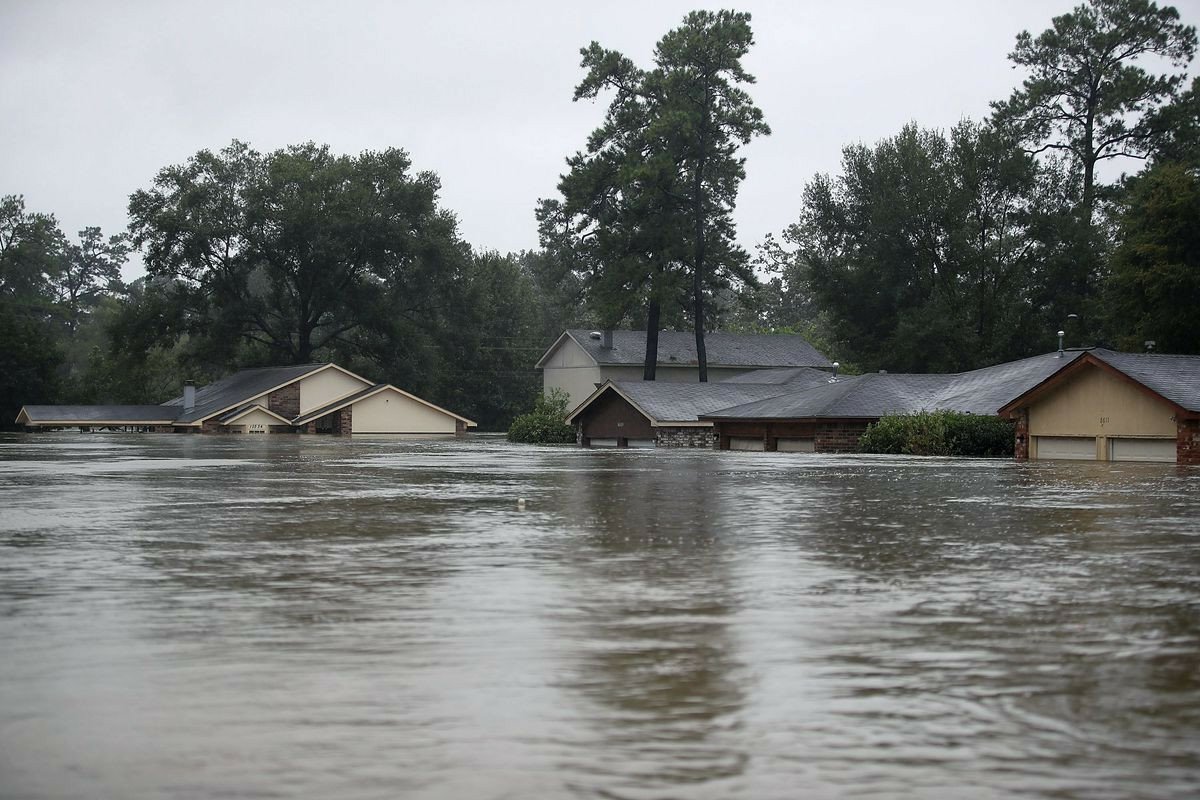 The Ogun State Ministry of Environment has sent an alert to residents of the state to relocate ahead of impending flash floods that will affect many areas.

The ministry, in a statement signed by the Special Adviser to Governor Dapo Abiodun on Environment, Ola Oresanya, on Tuesday informed members of the public on the weather outlook in the coming months as regards the rainy season after the devastating impact of the previous flood disaster in the state,

He advised residents to prepare for flash floods during the month of July, especially between the 8th and 15th.

He said, “Also a high-intensity rainfall is being expected in September, 2021 that will result in fluvial flood (river flood) because the soil would have been saturated by then and likely release of water from Oyan Dam will compound the rise in water level.

“Farmers around the wetlands and river banks are also strongly advised to complete their harvesting before the above stated time to avert loss of their livestock and crops to flooding.”

CHECK IT OUT:  Many Soldiers Killed, Hundreds Flee As Boko Haram Attacks Military Checkpoints In Borno