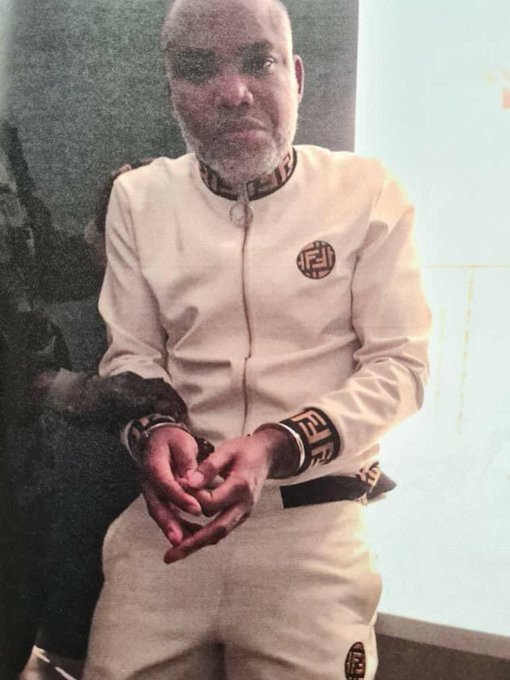 A group of Igbo-British lawyers have blasted the Kenyan government over the arrest of the leader of the Indigenous people of Biafra (IPOB), Mazi Nnamdi Kanu and his repatriation to Nigeria.

Nnamdi Kanu was rearrested on Sunday, June 27 by the Nigerian Security services.

The British High Commission has since denied aiding his arrest while Nnamdi Kanu’s brother and Reno Omokri have come out to say he was arrested in Kenya.

In a new statement by Attorney E.R Okoroafor in Glasgow, Scotland, representing the Coalition of Igbo-British Lawyers, the group condemned Kanu’s arrest calling it “illegal and archaic” while accusing the Kenyan government of playing a major role “in the illegal detention of the leader of the Indigenous People of Biafra MAZI NNAMDI KANU and subsequent handing him over to the Nigerian government without any due process.”

According to the group, “ Kanu entered Kenya with his British passport, and the Kenya government is fully aware of his citizenship status but still went ahead to perpetrate their illegal act which does not only breach the personal human rights of MAZI NNAMDI KANU but also undermine the sovereignty of the British government.”

The group also threatened to carry out legal actions against the Kenyan government while telling the FG to return Kanu to UK in 48 hours.

“We shall be heading to the International Criminal Court to rectify the injustice done as it is trite law that injustice to one is injustice to all. We are also by this medium informing the Nigerian government that they have 48 hours to return MAZI NNAMDI KANU to the United Kingdom and if he has any charges to answer to, they should as a nation that is governed by the constitution, pass through the legal means of filing an extradiction notice as failure to do so, we shall not hesitate to term this an a declaration of war on not only on MAZI NNAMDI KANU and IPOB but also on all IGBOS generally, and this we shall vehemently resist with all apparatus of law available at our disposal.”

CHECK IT OUT:  UCL: Two Super Eagles Stars On Target

The lawyers warned that “no bodily harm whatsoever must be done to MAZI NNAMDI KANU to avoid a total breakdown of law and other in the fast crumbling entity called Nigeria.”

The post Group of Igbo-British lawyers Give FG ’48 hours to return Nnamdi Kanu to the UK appeared first on . 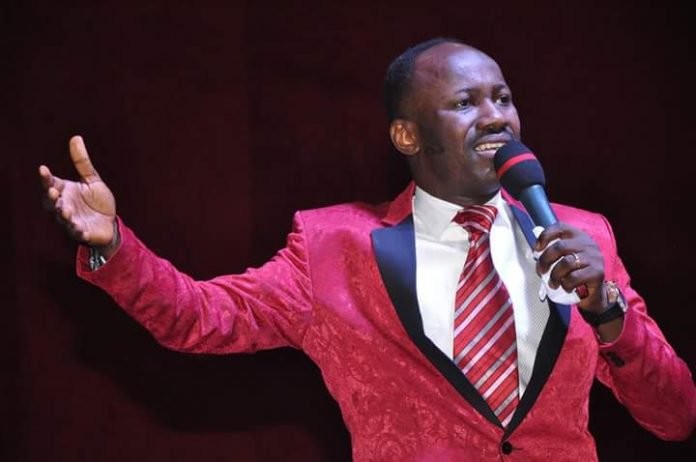 Loading... A Few months ago, during the Big Brother Naija …