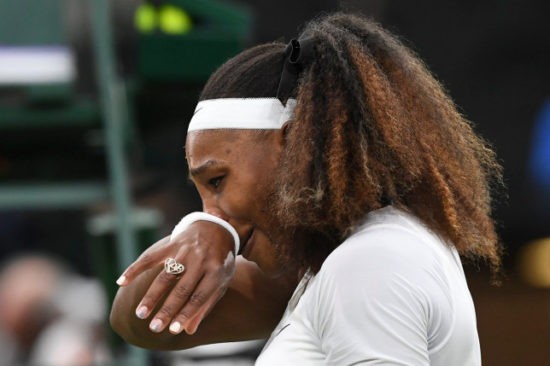 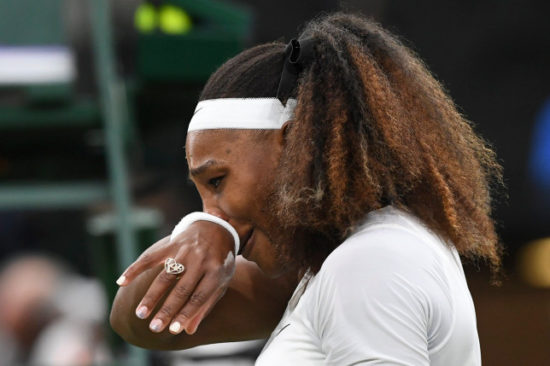 Serena Williams broke down in tears as she was forced to retire in the opening set of her first-round clash at Wimbledon. 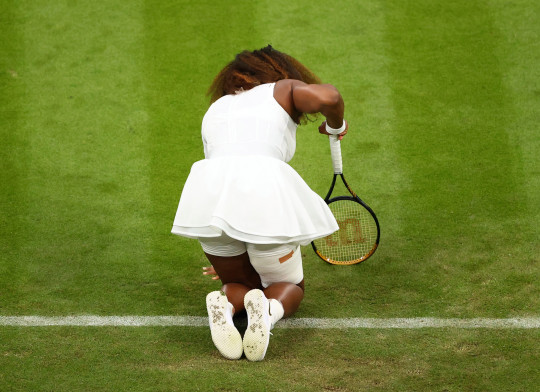 The 23-time Grand Slam winner, who is still pursuing Margaret Court’s all-time record, started Tuesday evening’s match against world number 100 Aliaksandra Sasnovich well though but had to retire from the game due to injury to her right thigh.

The 39-year-old American, who wore strapping on her right thigh from the start of the match, broke Sasnovich in the Bulgarian’s second service game but appeared to roll her ankle in the process of returning a shot.

The sight of Williams in pain and in tears was hard to watch as she left the court having worked so hard to get back to action. 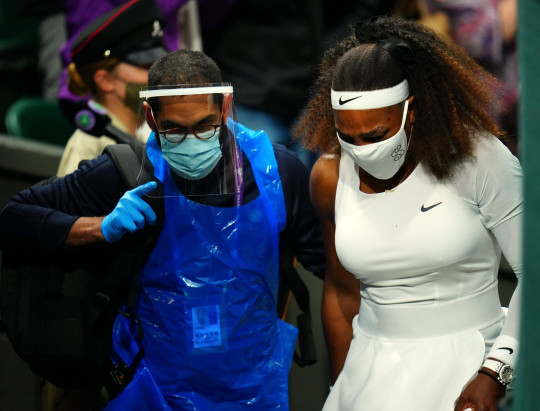 ‘I’m so sad for Serena, she’s a great champion,’ said Sasnovich on court after her unexpected progression to the second round. ‘I just wish the best for her and the best recovery.’ 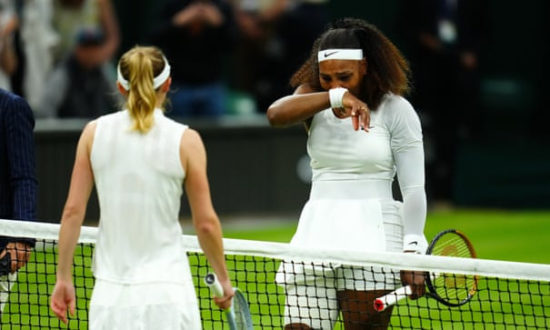 The post Serena Williams broke down in tears as she was forced to exit Wimbledon with injury appeared first on .

CHECK IT OUT:  Actress, Yetunde Barnabas ties the knot with footballer, Peter Olayinka