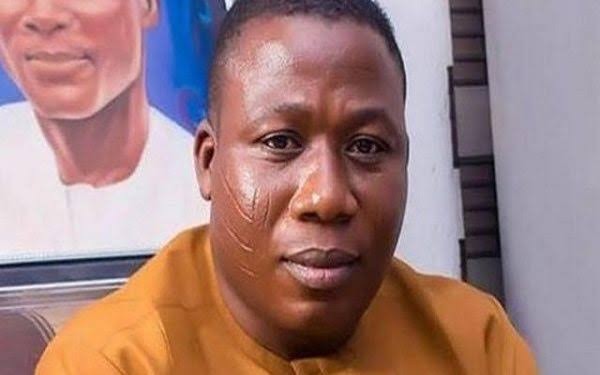 Despite the attack on Chief Sunday Adeyemo alias Sunday Igboho’s residence on Thursday morning, the Yoruba nation organization has said that their scheduled Mega event on July 3rd will go ahead as planned.

Igboho’s home was attacked by armed men dressed in military uniforms around 1 a.m. on Thursday, according to 36ng. Two persons were murdered, and millions of dollars’ worth of property was destroyed.

In response to the news, the group declared that their planned mega rally will go on as scheduled.

One of the group’s leaders, Professor Bani Akintoye, has accused the Nigerian Army of being behind the attacks. The gunmen were dressed in military clothing, and some of them spoke French, he said.

He revealed that Mr. Igboho’s wife was also abducted by the attackers.

“The Assailants spoke French Language fluently. Seven people were killed by the attackers, with their corpses taken away. Scores of people, including the Wife of Chief Ighoho, were also taken away by the Gunmen.”

CHECK IT OUT:  Buhari Prevented Nigeria From Becoming A Failed State – Lai Mohammed