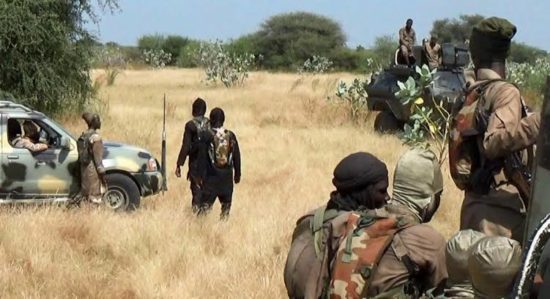 The Acting Director, Defence Media Operation, Brig.-Gen. Bernard Onyeuko, disclosed this while briefing newsmen on operations of the armed forces between June 18 and June 30, on Thursday in Abuja.

Onyeuko said the arrest was made during standing patrols and raid operations at strategic areas in the Majidun area, during which the suspect called Mr Ibrahim Musa was apprehended.

According to him, an intelligence report revealed that Ibrahim was on a mission to Lagos to acquire certain items for ISWAP’s operations in Maiduguri, the Borno State capital.

“However, he named one Mr Akanbi as the sponsor and financier of bunkering activities in the area.

“Both vehicles and equipment used for their operations were recovered and handed over to appropriate agency for necessary action.’’ He said.

The Defence spokesperson said that the Chief of Defence Staff, Gen. Lucky Irabor, had engaged with retired military generals in the Southwest as part of his non-kinetic engagements.

He said the interaction was part of efforts aimed at tracing root causes of security challenges in the country and to tap from the wealth of experience and knowledge of the retired officers and other stakeholders.

The post ISWAP Terrorist Arrested In Ogun While On His Way To Lagos appeared first on .

CHECK IT OUT:  “We are struggling” – Kunle Afod’s wife opens up about faking their lifestyle
(Visited 5 times, 1 visits today) 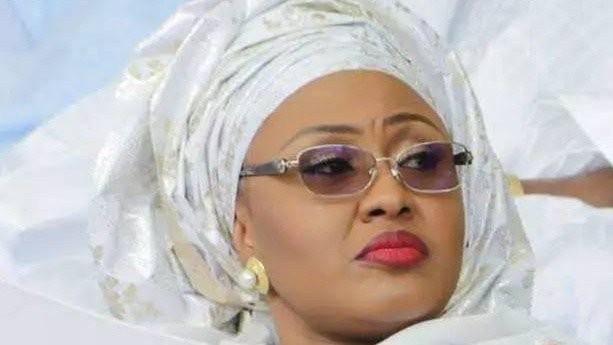 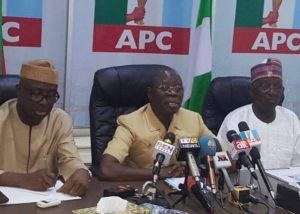 Loading... The National Chairman of the All Progressives Congress (APC), …