The identities of the two students of Kaduna State College of Education, Gidan Waya, who were allegedly killed by security operatives during a protest have been revealed 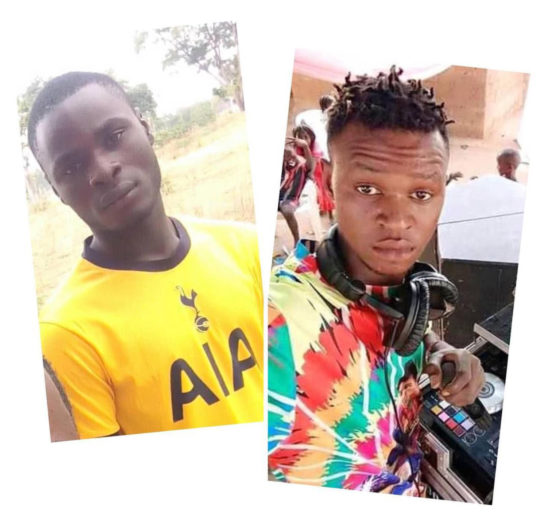 The deceased, Zakari Abbas and Emmanuel, aka DJ Skibbo, were killed during a protest against school fees hike on Monday, June 28, 2021.

Hundreds of the students had gathered at the school gate to protest the hike by the state government but met resistance from the security agents drafted to foil the protest.

A student who spoke with newsmen said the school authorities had suspended academic activities till July 5 to prevent the students from protesting against the new fees.

The student said the security agents, including soldiers, police and civil defence officers, shot into the air to disperse the protesters.

Meanwhile, the remains of the deceased have been laid to rest.

The post REVEALED: Identities Of Two Students Shot Dead During Protest Against Tuition Hike In Kaduna appeared first on .

The incident happened on the 4th January which was on …