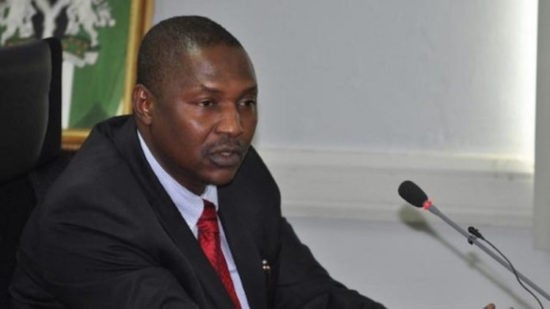 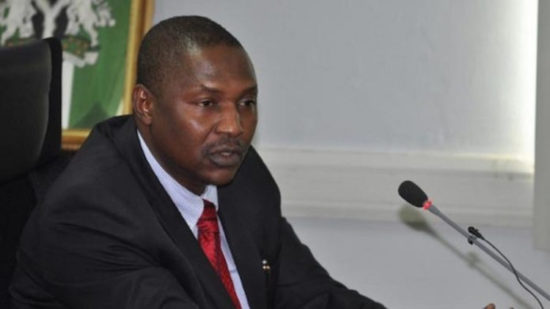 Attorney General of the Federation (AGF) and Minister of Justice, Abubakar Malami has said that the decision to ban Twitter’s operation in the country was taken to protect national interest.

Malami who hosted High Commissioner of the Great Britain, Ms. Catriona Laing, in his office in Abuja on Thursday July 1, said the nation’s interest is paramount above other considerations and any company operating in Nigeria must understand and respect this.

“If you want operate as a business entity in Nigeria, you must do so within the context of Nigerian laws. Nothing offensive or that breaches the Nigerian laws should be entertained.”

The AGF said the Federal Government had established a committee on Twitter ban after the company approached the government on the issue.

The minister also said that necessary steps were being taken to ensure that pending Bills including the Petroleum Industry Bill (PIB), were transmitted to the President for accent.

CHECK IT OUT:  CDQ: I Don’t Know Tonto Dikeh, Don’t Bring Her Topic To My Page