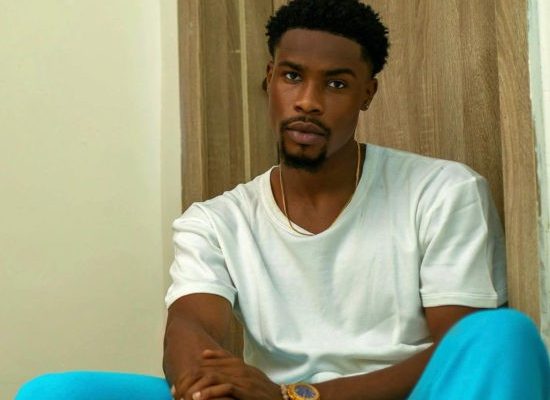 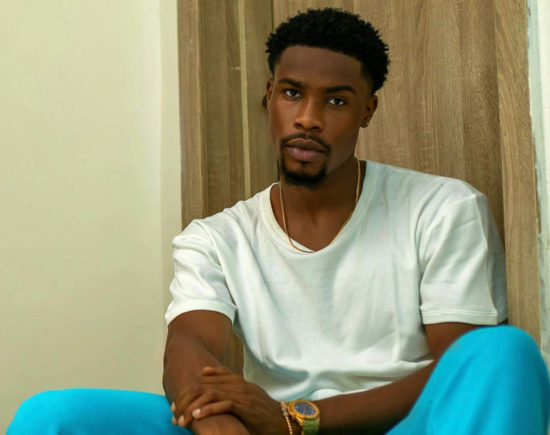 A twitter user has countered Neo’s claim that his fans got him a brand new Mercedes Benz on his birthday.

On Sunday, which was Neo’s birthday, we published a story about how Vee, first showered him with love and presents, and how his admirers showered him with a brand new Mercedes Benz and a whooping sum of N2 million. 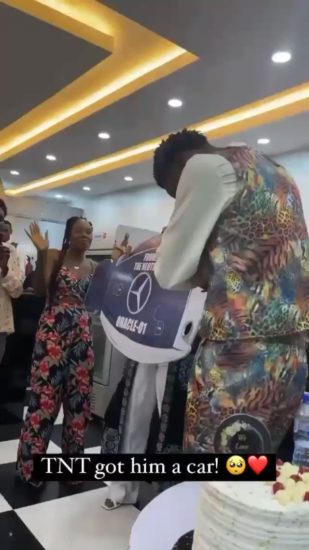 Well, there is a different side to the story now as a Twitter user has alleged that Neo did not get the car from his fans.

What’s more shocking about the allegation is that Neo’s cousin, Venita liked the tweet saying Neo lied about how he got the car.

The post BBN star, Neo lied about getting a car gift from his fans on his birthday – Twitter User claims with proof appeared first on .