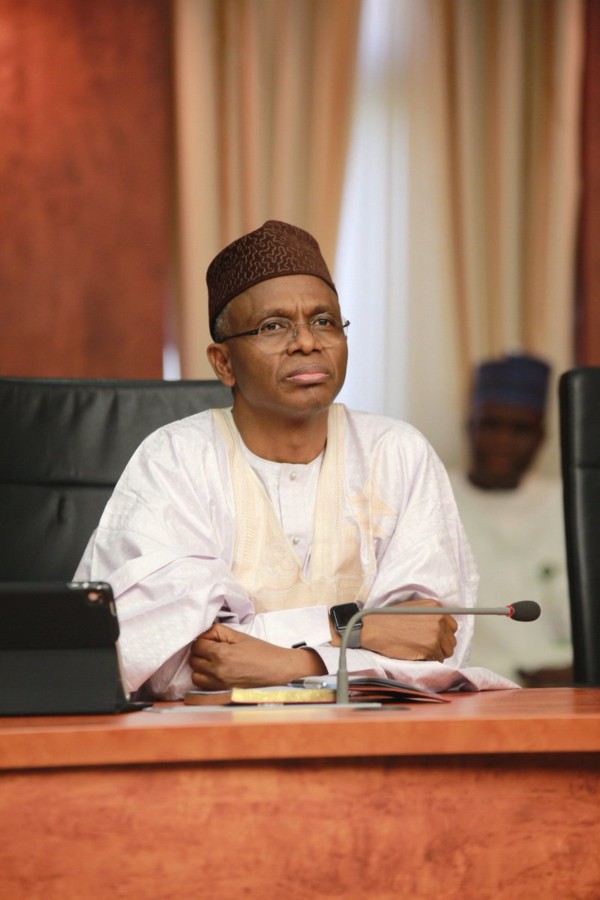 Governor Nasir El-Rufai has said that he is too old to become the country’s President.

Speaking in an interview with BBC in Kaduna, the Governor also said that he is fed up with being linked with the presidency as has been the case in the last 15 years.

“Governing Nigeria is a serious job, which is obviously too much for a 62-year-old man. Look at me, look at my grey hair. If you see my picture when I was sworn in, my hair was very black but look at how it has become.

“This is a very difficult job and that is just state governor, one state out of 36, a big one, yes; a difficult one, yes, but it is not the same as Nigeria.

“I have been suffering this presidential ambition suspicion since 2006, I have suffered it for 15 years today, and I am sick and tired of it. There are people that are out to paint me in a particular picture so that I will be out of the presidential race, but they don’t know that I am not in any race anywhere.”

On if he had interest in office of the Vice-President, he said;

“I have not thought about it at all. I have said it that in the political system we have, after eight years of President Buhari, the presidency should go to the south.”

El-Rufai also spoke against being called a Jihadist. He said;

“They have called me all sort of names; they said I am a Hausa-Fulani irredentist, I am Jihadist and all that, Jihadist when? Where? I am not even an active member of any Islamic organization.

CHECK IT OUT:  Niger State Partners Solution17 Towards Actualization Of Sustainable Development Goals

“I am Muslim, yes, a devote one but, I believe religion is private. Even here in this office, when it is time for prayer, I just excuse myself as if I am going to the restroom, I don’t ask anyone to come and pray with me, because we will all go to our graves separately.

“Look around me and see, I am not surrounded only by Muslims, this government is the only state government in this country that has at least people from 13 other states of the Federation as cabinet members.