Home
NaijaCover
Electoral Act: Contact your lawmakers for any amendment you are against — Lawan 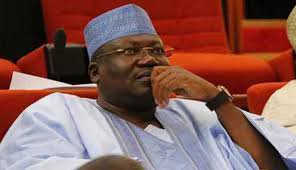 Senate President Ahmad Lawan has asked Nigerians to channel any grieviance they have against any amendment in the electoral act to their representatives in the national assembly.

In his speech at the inauguration of the reconstituted Public Complaints Commission by the National Assembly after lawmakers came under fire for allegedly introducing a section prohibiting electronic transmission of election results, Lawan stated that the presiding officers were not responsible for the amendments being proposed in the Electoral Act.

“The National Assembly is embarking on the amendment of the Electoral Act. Probably by next week or within the next two weeks.

“It’s very important that those who feel very strongly about any amendment that they think should be effected in the electoral act should contact or talk to their members of House of Representatives as well as Distinguished Senators.

“I want to state categorically clear here that presiding officers are not the ones to determine what is coming or what is not.”

Speaker of the House of Representatives, Femi Gbajabiamila also asked members of their commission to ensure that their action is beneficial to Nigerians.

“You must bring to play all the necessary ingredients needed in public administration for workers protection, for the benefits of Nigerians and residents of Nigeria irrespective of ethnicity or religious inclinations.

“In the course of your duties, you must portray the PCC as a veritable instrument for sanitising public administration in the country.”

CHECK IT OUT:  Victor Osimhen Ruled Out, Three Other Super Eagles Stars In Doubt For Sierra Leone Rematch

The post Electoral Act: Contact your lawmakers for any amendment you are against — Lawan appeared first on . 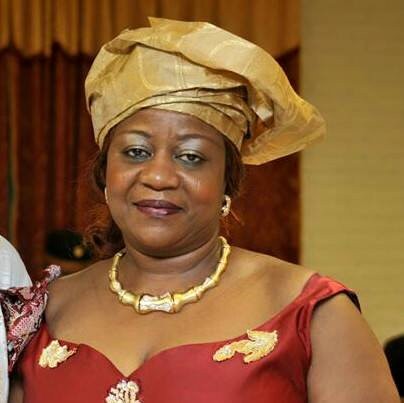 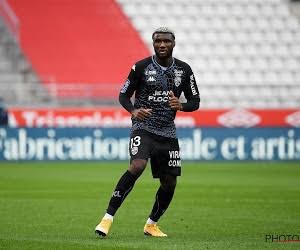 Loading... The Nigerian forward did not add to his eight …