The Cross River Police Command has paraded a man who allegedly killed and beheaded his aunt in Calabar South Local Government Area of the state. 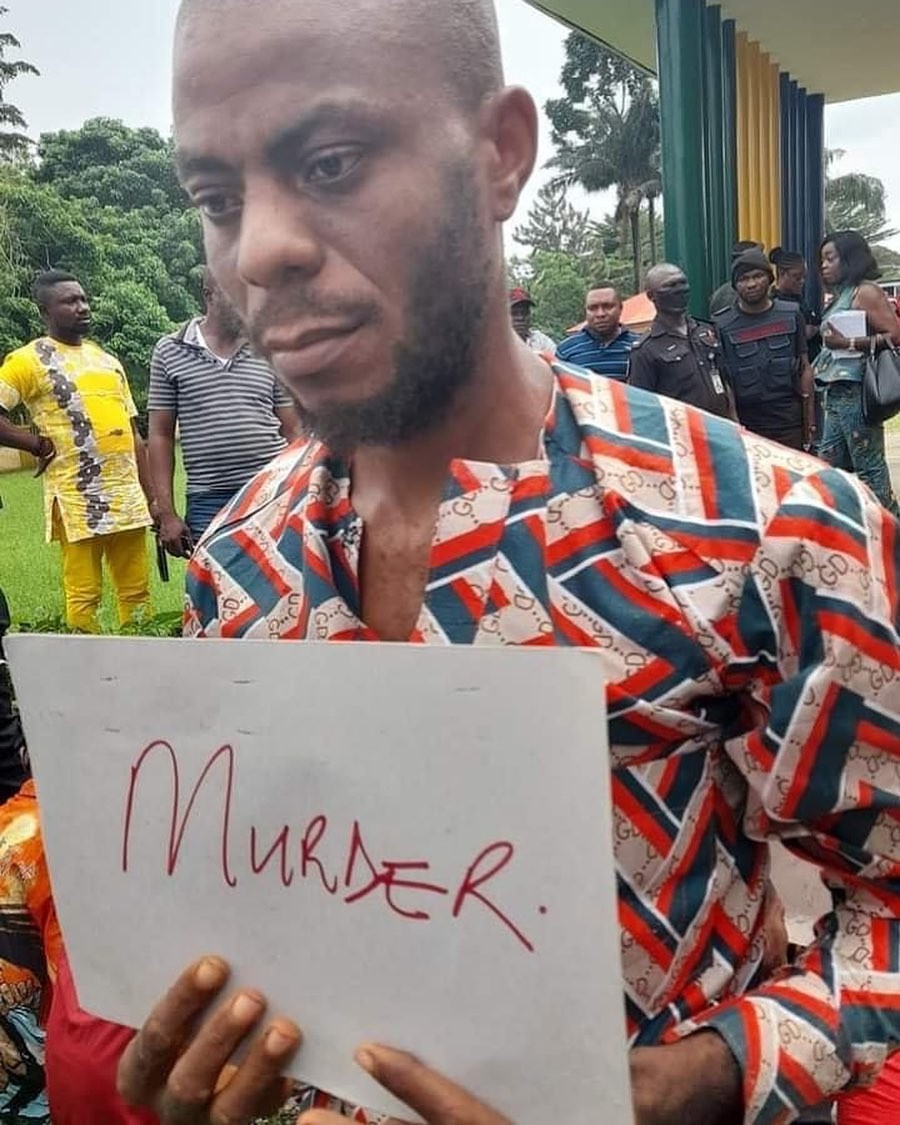 It is reported that the suspect, Christian Edem-Eyo,34, allegedly murdered Uduak Effiong Okpo, 65, and buried her head and the body separately on June 23, 2021.