The Speaker of the House, Paul Emeziem, announced the suspension of six members for suspected “unparliamentary behaviour” on Thursday, throwing the Imo State House of Assembly into pandemonium. 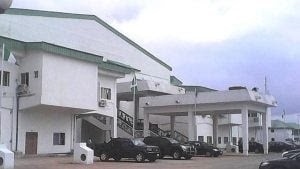 Following the statement, it was learned that the Speaker of the Assembly, Paul Emeziem, and certain members of the House narrowly avoided being shot by unknown shooters.

During the incident, the Speaker’s personal aides hurriedly escorted him out of the building.

While Ejiogu and Nwosu were of PDP, the other four were of the ruling party in the state, APC.

Emeziem announced the news on the House floor, saying the suspension was necessary to allow the House to operate in relative peace and order.

He stated that the decision was made during the House’s executive session, and that his leadership would not tolerate activities that would bring the House into dishonor and ridicule.

“We have observed that some members here have been conducting themselves in an unparliamentary manner thereby bringing the house to ridicule,” the Speaker said.

“We have thoroughly examined this issue at the executive session of the house and have resolved that peace and order must continue to reign.

CHECK IT OUT:  Fuel Hits N250/Litre In Abuja, Others, Queues Spread

“The executive session has therefore recommended the suspension of the members who have engaged in different misconduct.

“This action is in line with ensuring that the image of the house remains as it should be, while providing a functional environment and the synergy which we are required to provide to ensure all arms of government work together.” 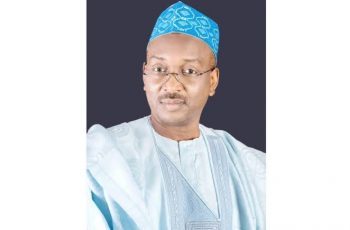