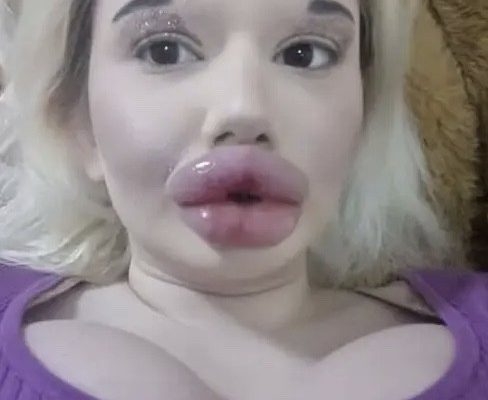 After having lip fillers, a student who claims to have the “biggest lips in the world” has stated that she aspires to have additional surgery to make them even bigger.

Andrea Ivanova, 23, from Bulgaria, got hyaluronic acid fillers for the first time in 2018 and now gets a monthly top-up.

She told the Daily Star: “I really like more voluminous and big lips and I really wanted to see how they will look on my face, and get I like it much more with much bigger lips.

She explained that she “always wanted to be different, stand out from the crowd and be more eccentric.”

She added: “I like the eccentric and extravagant look.”

Andrea, who is studying German philosophy at Sofia University, says her family and friends do not support her appearance and she also gets hate comments from strangers.

However, she isn’t deterred and even has plans to get more surgery. 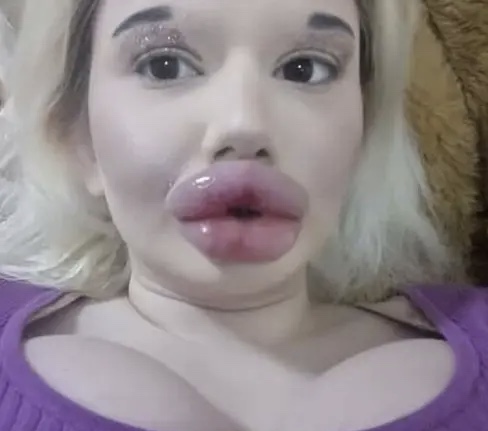 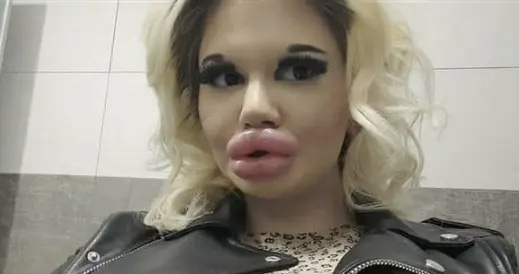 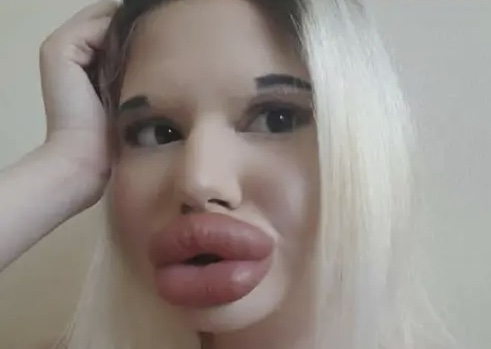 The post Lady With The ‘Biggest Lips In The World’ Reveals Plans To Make It More Bigger appeared first on .