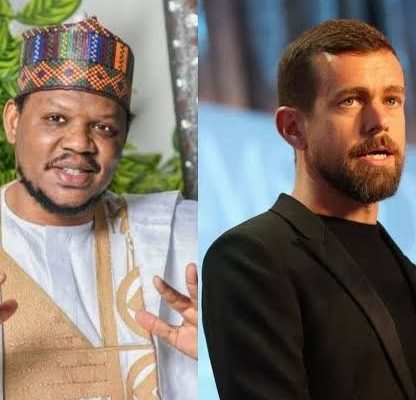 Former Presidential candidate, Adamu Garba, has revealed what could have happened to Nigeria if he hadn’t taken Twitter founder, Jack Dorsey, to court.

In an interview with Roots TV, Adamu Garba said most Nigerians felt that he was taking advantage of Twitter’s downfall so as to advance his own app, Crowwe.

He further stated that he understands the whole game properly and if he continues to supervise the destruction of his country, he would be consumed too.

“Immediately i took him to court, he decided to abstain because he knows the consequences,” Adamu said.

CHECK IT OUT:  Terrible Accident In Kogi, Many Dead, Others Injured (Graphic Photos)