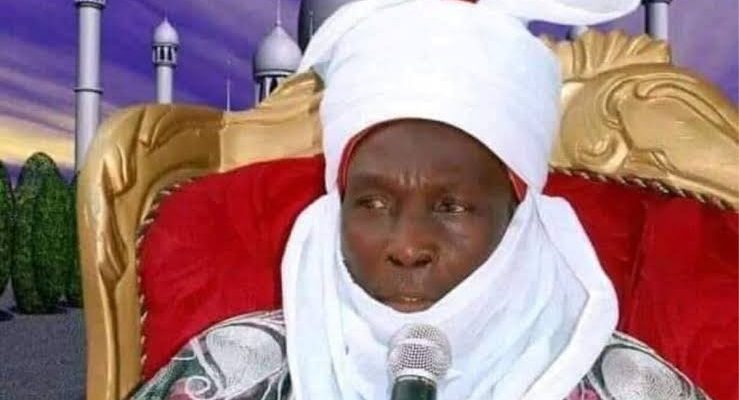 Alhaji Alhassan Adamu, the kidnapped Emir of Kajuru in Kajuru Local Government Area of Kaduna State, has been released by his kidnappers. 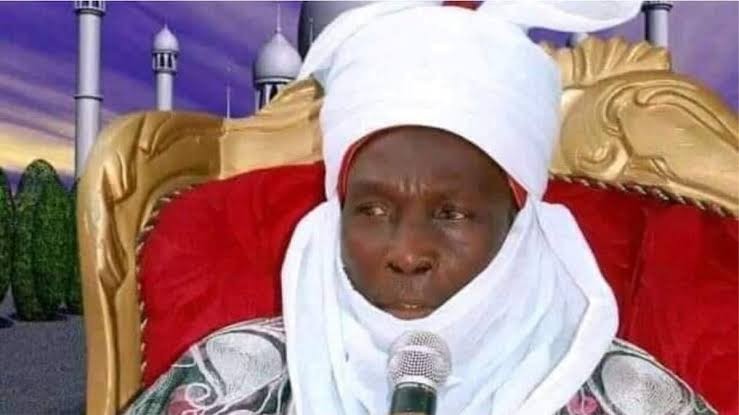 The Emir was freed on Monday afternoon, just hours after bandits demanded N200 million in ransom for the monarch and ten other members of his family captured alongside him.

However, Abubakar did not indicate whether or not the N200 million ransom was paid before his release.

Only the 85-year-old second-class Emir was released, according to 36ng, with the bandits reportedly holding on to other abductees.

According to another story, the Emir addressed his subjects as soon as he returned to Kajuru.