Lanre Fasasi, a.k.a. Sound Sultan, the late singer, had urged Nigerians to celebrate people while they were still alive. 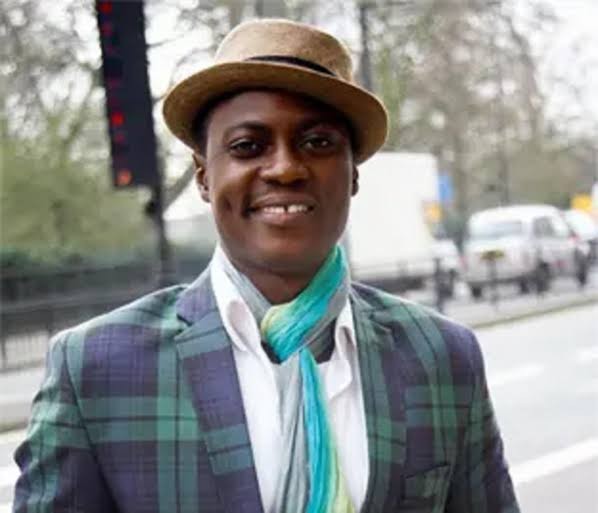 This was his final Instagram appeal before succumbing to throat cancer on Sunday.

It was necessary, according to Sound Sultan, to honor people while they were still alive rather than after they died.

Sound Sultan died at the age of 44, according to a statement released by his brother, Mr Kayode Fasasi, on behalf of the family.

The late singer and songwriter was also survived by his wife, three children, and siblings, according to the statement.

Sound Sultan’s message was in sync with Patoranking’s recent song, “Celebrate Me,” which similarly encouraged people to give the appropriate honors while they were still living, rather than after they died.

Mr. and Mrs. Fasasi Liadi Alarape gave birth to Sound Sultan. Baba Dee, a graduate in Theatre Arts, was one of his five siblings.

The performer earned a bachelor’s degree in geography and regional planning from Lagos State University in 1999.

Sultan won several local talent events in 1999, allowing him to release his debut single, “Jagbajantis,” in the year 2000.

After the single’s popularity, the singer went on to release other successful songs and collaborate with several of his label mates.

Sultan was signed to the Kennis Music label at the time, but his contract with them expired in 2007.

With his brother, Baba Dee, the singer then founded his own record company, Naija Ninjas.

Nel Ust Wyclef Jean, a Haitian rapper and actor, was a friend of the singer. 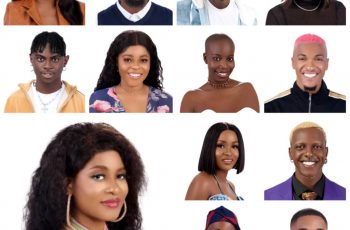 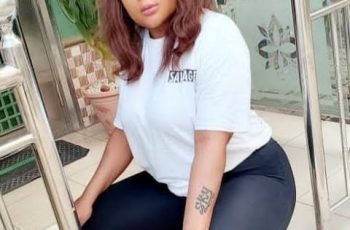