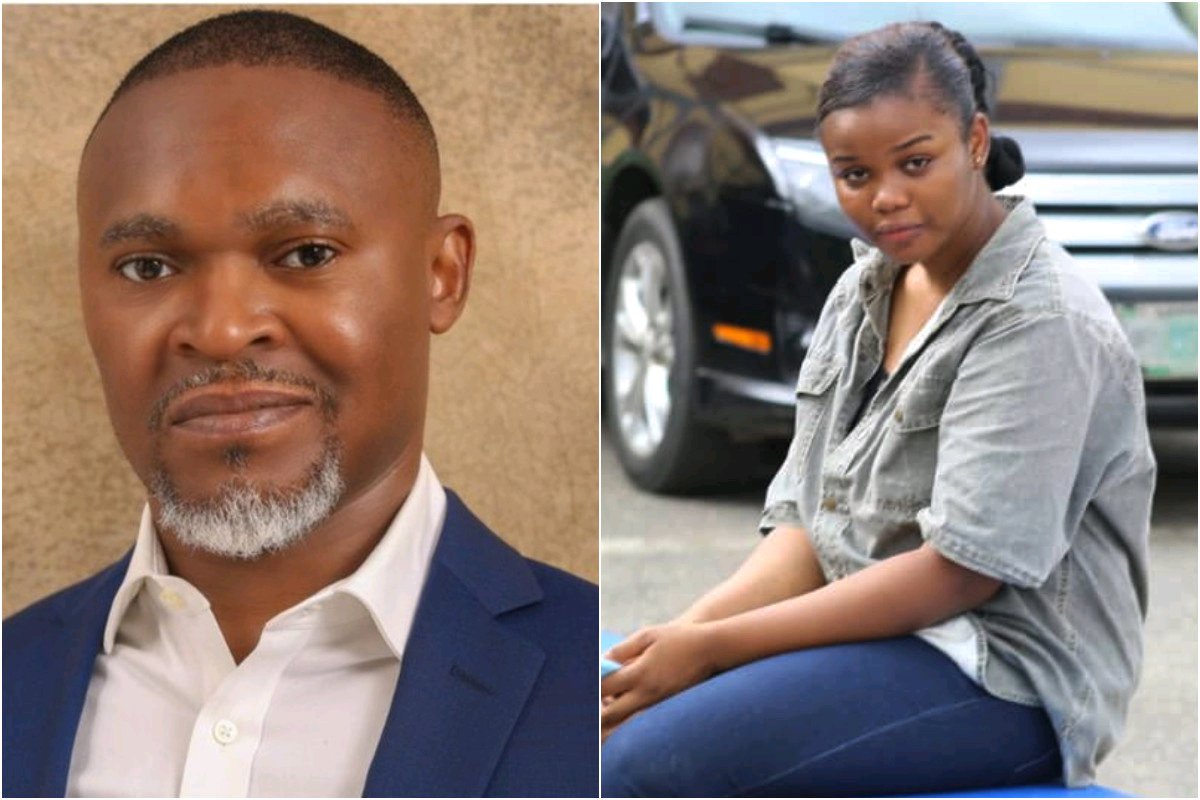 Chidinma Ojukwu has shared more personal details about SuperTV CEO, Usifo Ataga who she was arrested for killing.

The 21-year-old University of Lagos student who was interviewed by Crime Fighters, described Ataga as someone who gets angry easily and was always busy.

She further revealed that the Super TV CEO was having issues with his wife and was not in a happy marriage, as it was more of catering for his kids.

Ojukwu also denied having N10m in her account, revealing that she has about N400-500k which was money she made from selling a laptop which the deceased gave her. She further revealed that they rented a shortlet apartment because Usifo said it wouldn’t be fun staying in a hotel.

The post SuperTV CEO Usifo Ataga was having issues with his wife, he was not in a happy marriage – Arrested murder suspect, Chidinma Ojukwu reveals appeared first on .

CHECK IT OUT:  Atiku vs Buhari: What happened in court on Tuesday