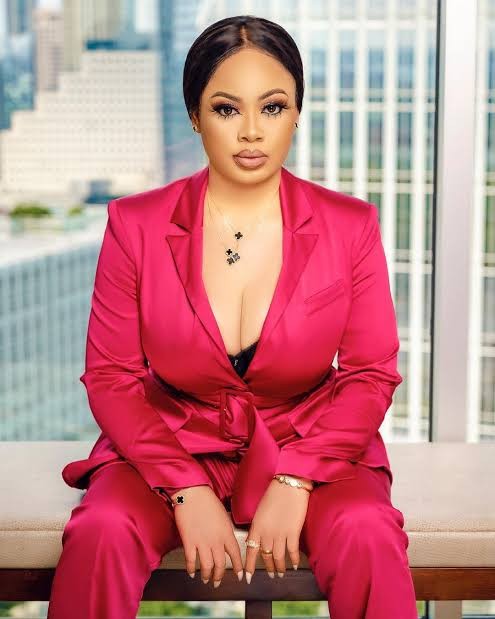 On Tuesday, July 13, 2021, the reality TV actress uploaded the shot on her Instagram feed.

,” she captioned the photo. 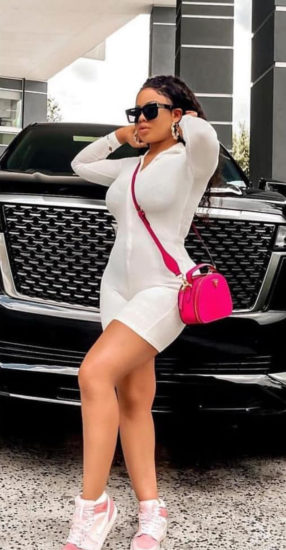 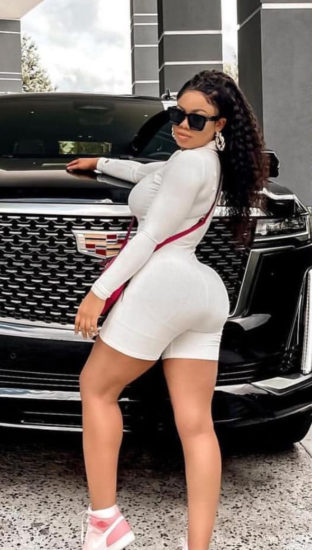 Nina joins a growing list of female celebs who have had their butts enlarged.

On Sunday, June 20, the reality TV personality and mother of one shared a snapshot of herself with the cosmetic surgeon on her Instagram Stories.

She also released a video of Khloe, an ex-BBNaija housemate who has also undergone surgery.

Nina’s new figure was lauded by Khloe, who described it as “banging.”

Khloe also stated that her own physique pales in comparison to Nina’s.

Nina’s butt surgery has sparked debate among her followers.

She also had a run-in with a natural body enhancement company with whom she has a deal.

She, on the other hand, went forward with an artificial surgery.

On Instagram, the brand called her out for tarnishing its image and demanded an apology as well as a refund of the money spent on signing her as an ambassador.

CHECK IT OUT:  Maureen Esisi clocked 35 and got herself a baby! (Photos)
Share
Tweet
Email
Prev Article
Next Article 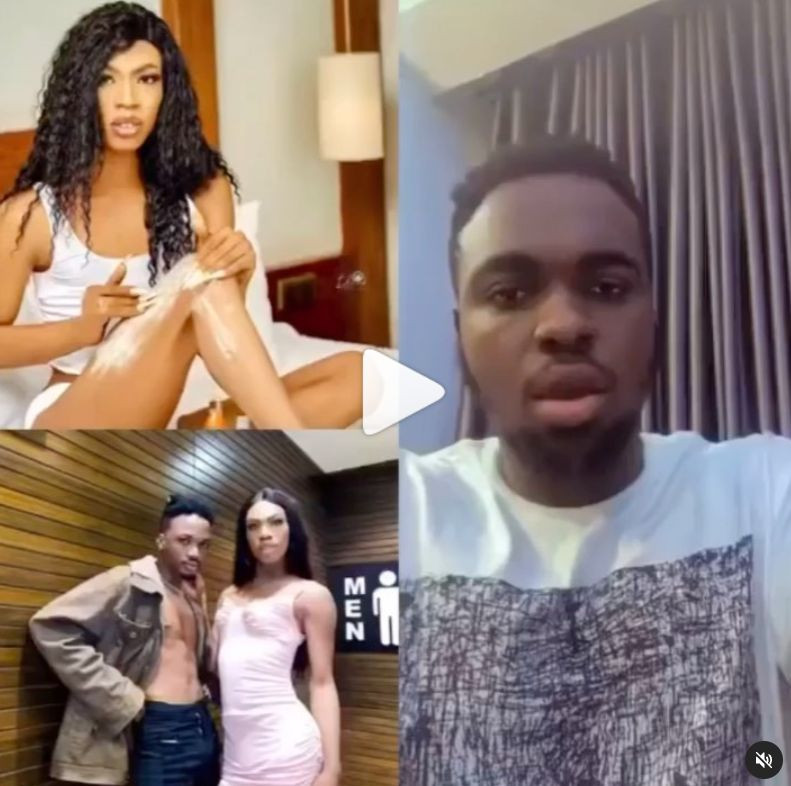 Cross-dresser, James Brown and his friend, Tobi The Creator have … 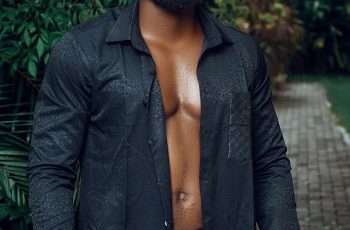