Singer Wizkid aka Big Wiz has been chastised for failing to pay homage to his late buddy and colleague Sound Sultan.

The iconic singer and actor died on July 11th after a long battle with throat cancer. Tiwa Savage, Mayorkun, 2baba, and other celebrities, as well as the general public, flocked to social media to express their feelings and pay glowing homage to Sound Sultan.

Wizkid also posted a crushed heart emoji on his Instagram Story in response to the tragic news (see post here). Given his intimate friendship with the late Musician, it appears that his reaction was insufficient. Remember that before Sound Sultan’s death, the duo had two songs (Kokose and Geshomo) and was working on a new one.

Ololadee, a Twitter influencer, used the Bluebird app to chastise Wizkid for not paying tribute to Sound Sultan like other celebs. She implied that Wizkid didn’t appreciate their connection because he didn’t send Sound Sultan a genuine letter.

Sound Sultan and Wizkid were photographed several times hanging out and vibing, but Wizkid didn’t think it was appropriate to write Sultan a tribute or pay honour to the late music great, according to Ololadee.

CHECK IT OUT:  Rihanna’s Look for Essence Magazine’s Latest Issue Has That Stop and Stare Effect
Share
Tweet
Email
Prev Article
Next Article 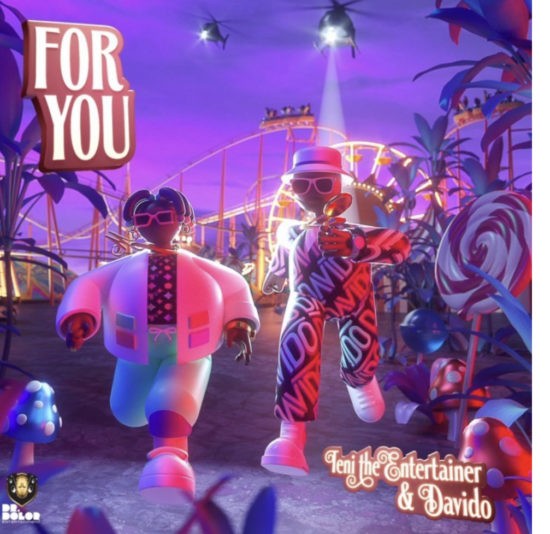 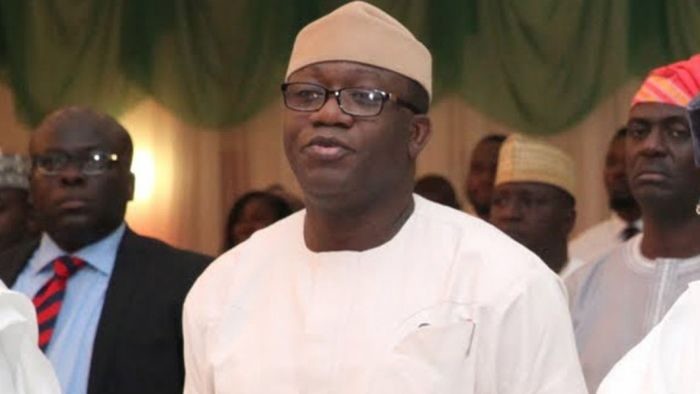