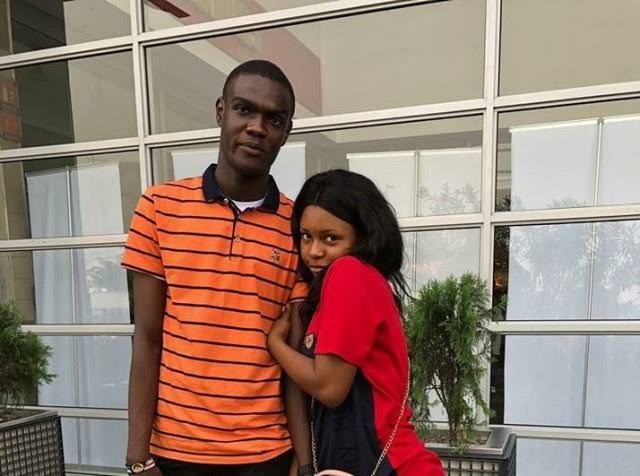 Recall that the students were kidnapped on their route to Abraka at Oria-Abraka. During the kidnapping, the kidnappers shot and killed Odje Stephen.

Divine, one of the released students, told Oasis Magazine that, contrary to rumours, they would not be returning for the new academic year, and that they had not gone on vacation.

According to him, “I travelled with Hussiena to Warri while Stephen (the deceased) also travelled to Warri separately. While I was planning to return, Stephen called me and asked that he join me back to Abraka.

“I saw a vehicle parked on the road and had assumed that it was as a result of an accident, but when I slowed down, it turned out that the car was used to block the road by kidnappers.

I tried to reverse my Lexus SUV for a possible escape, the kidnappers engaged us in a shoot-out, adding that my girlfriend, Hussiena, was sitting in front of the vehicle, while Stephen was at the back seat. Stephen was actually killed accidentally by the gunmen in our attempt to escape.

They shot my car tyres while trying to shoot at us. They saw that he was already wounded and so left him behind. The kidnappers told me that we were not their targets. They said they trailed someone, but lost their target because they were distracted by a truck carrying farmers and so became angry and stayed on the road for any possible victim.

We were taken away to an unknown destination. They made contact with my parents before I was released. I don’t know if my parents parted with a ransom.” 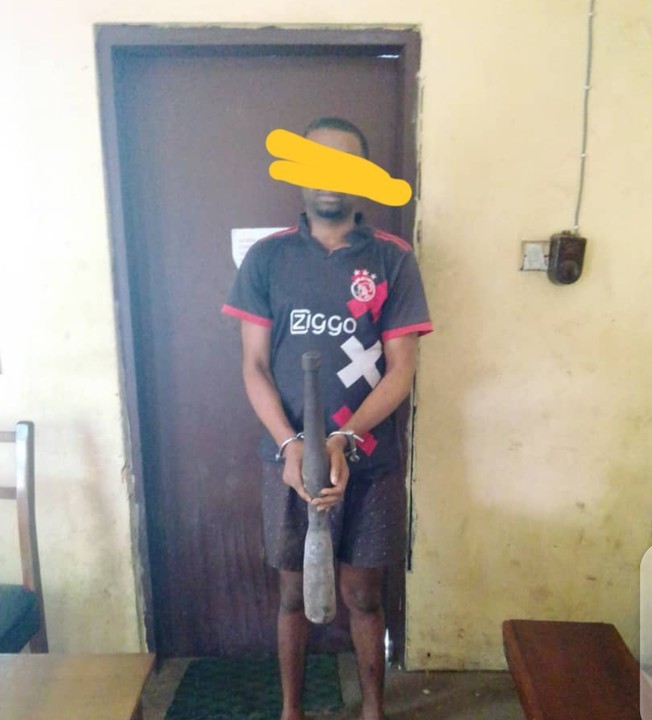 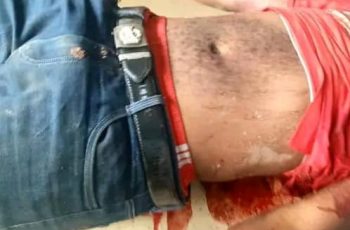