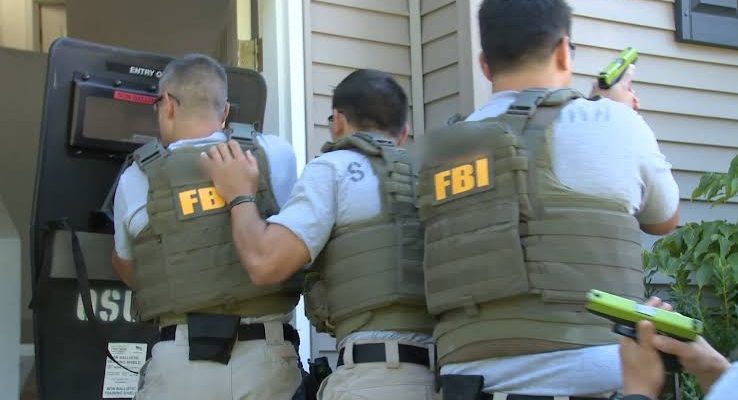 Three Nigerians have been arrested in the U.S for engaging in more than $1.4 million (about N580 million) jobless benefits of the states of Arizona, California, North Carolina, and Maryland. 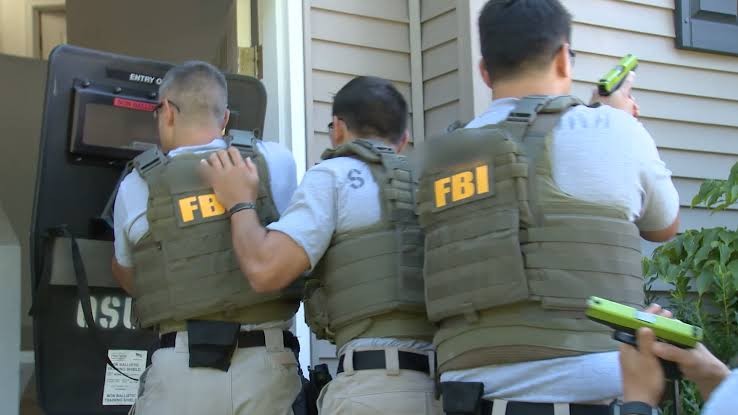 The suspects: Quazeem Owolabi Adeyinka, 20; Ayodeji Jonathan Sangode, 22; and Olamide Yusuf Bakare, who allegedly filed unemployment remunerations more than 200 times from the four states, were arrested after being caught by the security cameras of Automated Teller Machines (ATM).

Nigeria Abroad reports that the three were caught in connection with pandemic unemployment benefits fraud as they used two addresses in Hyattsville, Maryland. Adeyinka and Sangode are currently the residents of one of the addresses.

Bank of America (BofA) records show that 175 prepaid cards worth more than $1.4 million total—$158,000 of which came from Maryland—were sent to the suspects’ addresses.

The funds were depleted through purchases, transfers, and ATM cash withdrawals conducted in California, Florida, and Maryland, according to prosecutors. ATM withdrawals alone amounted to over $989,000.

According to BofA’s footage, Sangode’s Hyundai was surveilled at a BofA drive-through ATM in Maryland. The driver of the vehicle resembles Sangode based on a comparison using his MD driver’s license photo, the indictment says.

BofA records also revealed that, on or about July 19, 2020, an individual appearing to be Adeyinka based on a comparison with his driver’s license photo, withdrew $1,000 cash using BofA-EDD debit card ending in 2312 in the name of K.K. at the Landover Hills Bank of America ATM located at 7515 Annapolis Road, Hyattsville, Maryland.

CHECK IT OUT:  Cars Destroyed As Fire Guts Mechanic Shop In Delta (Photos)

More BofA records show that, on or around July 5, 2020, an individual appearing to be Bakare based on his driver’s license photo withdrew cash using the 7990 BofA-EDD debit card at a BofA ATM located at 10200 Lake Arbor Way, Mitchellville, Maryland.

There were sequences of other such withdrawals at different dates involving different volumes, in which all three individuals were identified.