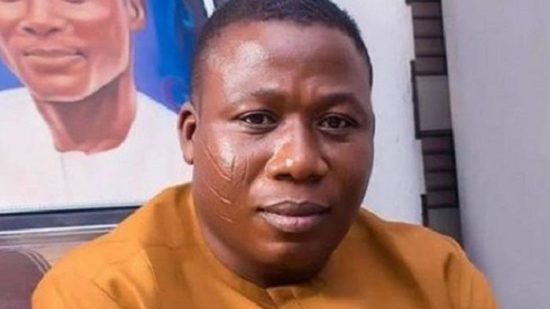 It was gathered that Igboho had presented a Beninese Passport to officials at the l’aéroport international Bernadin Gantin in Cotonou to travel to Germany when he was identified.

Sensing the trouble awaiting him, he was said to have tried to wriggle his way out but the Beninese officials turned down his overtures and immediately alerted other security officials, who effected his arrest.

“He tried to escape, but the police were able to grab him back. He is at the moment with the Brigade criminelle in Cotonou.

We have strict laws here in Benin Republic. Those peope who helped him obtained a Beninese Passport misled him because they didn’t tell him the danger ahead being a fugitive.

If he had try a place like the neighbouring Togo, it would have been easy for him to escape to Europe but here in Benin Republic, it’s a hard nut to crack,” a source said.

The post How Sunday Igboho was arrested in Cotonou appeared first on .

CHECK IT OUT:  Fatoyinbo VS Dakolo: Why IGP Adamu Ordered Transfer Of Rape Case To Lagos — Falana