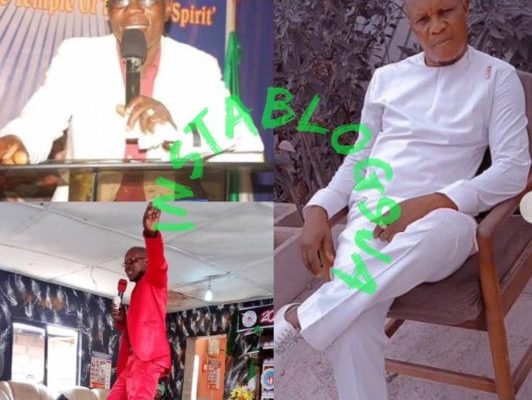 The pastor of Divine Light Prophetic Mission in Ikorodu area of Lagos State, Pastor Daniel Obasi, has died after his two-storey building under construction collapsed while he was inside.

The unfortunate incident occurred on Tuesday afternoon, July 20, 2021, just a day after the construction workers took a break to celebrate Eid-el-Kabir.

It was gathered that the 55-year-old father-of-5 was trapped after the building collapsed on him. His body was later recovered from the rubble by emergency responders and handed over to Isawo Division Police. 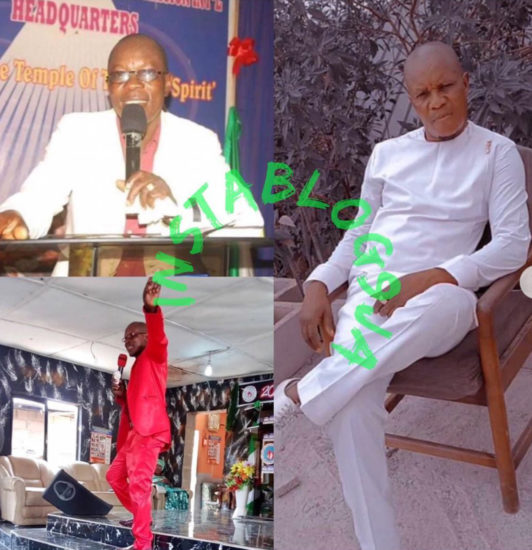 According to him, “The cause of the collapse was suspected to be inadequate timeline to allow sand-filled land to compact properly before the commencement of construction and poor building materials, according to neighbours.”

CHECK IT OUT:  SHOCKING!! Igbo Man Shares Video Of Cats Disappearing In Front Of His Shop (Video)