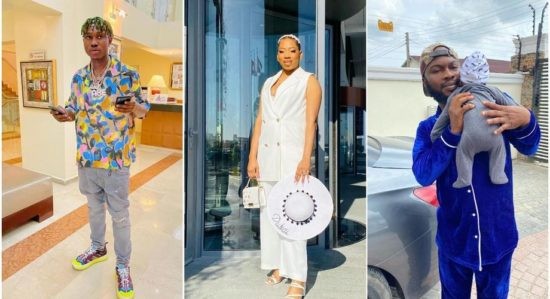 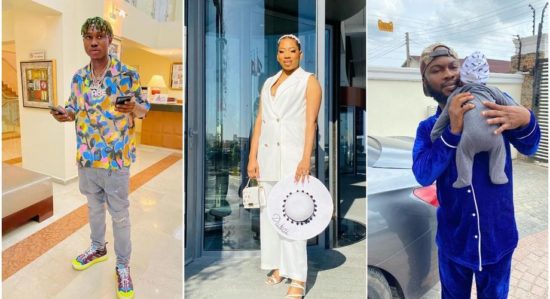 The video vixen’s husband Abiodun Lincon had ejected her from their matrimonial home over domestic violence issues.

The music star made this known while reacting to one of the videos where the car dealer insulted his wife.

”You need therapy, bro,” he wrote. 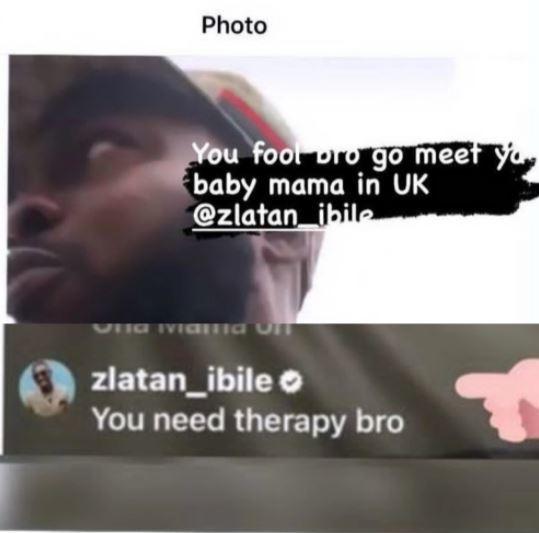 In his response, he called the music star a fool and advised him to go meet his baby mama in the UK.

Lincon has come under severe criticism from the public after he sent his wife packing from their home while live-streaming it.

In one of the videos he shared online, he said they had an argument that turned violent.

He also revealed that their marriage was a sham as he only married her for clout.

CHECK IT OUT:  Breaking! Davido And His Wife, Chioma Unfollows Each Other On Instagram (Read Details)