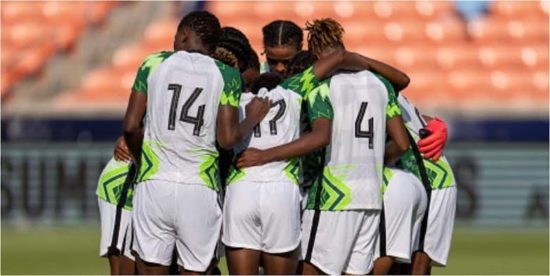 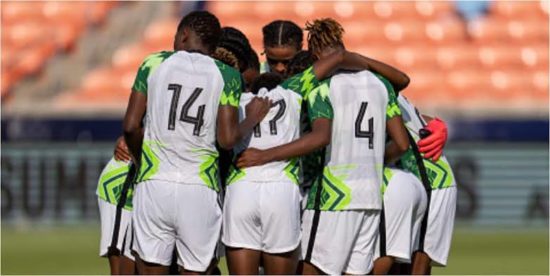 A video making rounds online captured moment a Nigerian man who claimed to be living in Vienna, Austra confronted Nigeria’s women football national team, Super Falcons players who were in the country for a match.

The Nigerian man who confronted the Super Falcons players on a public bus, alleged that they are representing a “terrorist country which kills and kidnaps its citizens”.

Insisting that the football players should know better, the man also claimed that over 10 million Nigerian youths are abroad doing nothing. He also averred that such thing can never happen in any European country.

When those on the bus tried calming him down, he threatened to call the police if they touch him. The said man also spoke about ths Lekki Toll Gate incident , while asking the football players to go back to Nigeria and stop representing the country.

The Nigerian man who claimed that he was once a Julius Berger Football team player but left Nigeria because of corruption, also confronted an official of the women’s team in Hausa.no one

The post You should be ashamed for representing a terrorist country – Nigerian man confronts Super Falcons in Austria (video) appeared first on .