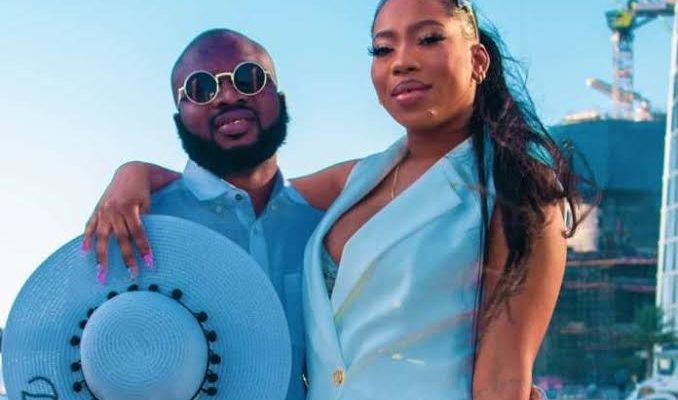 Video vixen Bolanle’s estranged husband has opened up on why he normally beat his wife before they both parted ways. 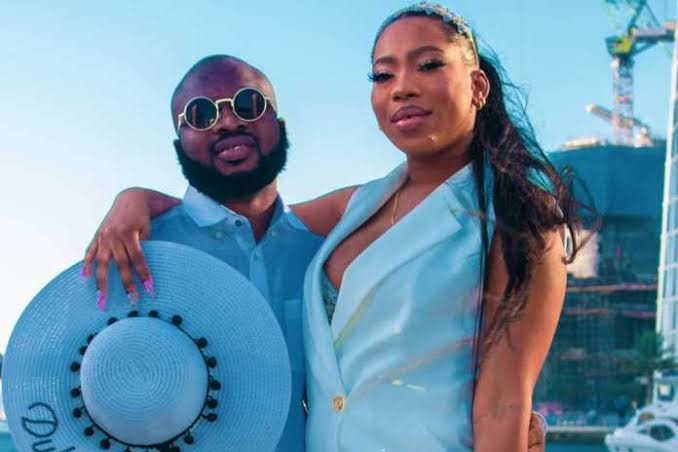 NaijaCover Earlier reported that Lincon sent Bolanle out of her matrimonial home months after they got married to each other.

Lincon confessed that they both had an argument which turned violent. He shared photos and videos of where Bolanle destroyed his properties before she left his house.

However, Lincon, in a live interview revealed that Bolanle usually beat him when they both lived in Accra.

Further speaking, he said his ex-wife went ahead to injure his eye brow when they were living in Accra but he never raised his hands to beat her back.