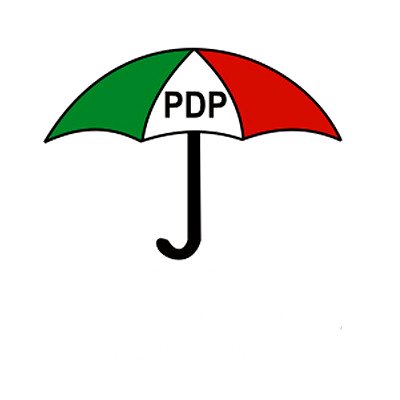 The Peoples Democratic Party (PDP) has withdrawn from the July 24 council polls in Ogun State.

Chairman of the party in Ogun, Hon Sikirulai Ogundele made the announcement on Thursday July 22, barely 24 hours to the election.

Ogundele who had earlier dragged Ogun State Independent Electoral Commission (OGSIEC) to court for dealing with a faction loyal to the late Buruji Kashamu of the PDP in the State, urged aspirants and members of the party to remain calm as the withdrawal was sequel to Ogun State High Court’s judgement on a case between him and OGSIEC.

“Sequel to the judgement of the Ogun State High Court, Isabo in suit no M/55/2021 between Sikirulai Ogundele VS OGSIEC, affirming the CONSENT JUDGEMENT of the Federal High Court, Abuja as delivered on 22nd June 2021, the Ogun State chapter of the Peoples Democratic Party (PDP) under the able Chairmanship of Alh (Dr) Sikirulai Ogundele hereby make the following pronouncement: That consequence upon the said judgement in suit M/55/2021, Ogun State PDP withdraws its participation in the Ogun State Local Government Election which is scheduled for Saturday 24th July 2021.

“That all candidates of the party who have been earlier screened by the party to contest in the LG election and all our teeming party members and loyal supporters are enjoined to remain calm and sustain their confidence in the leadership of the party.”