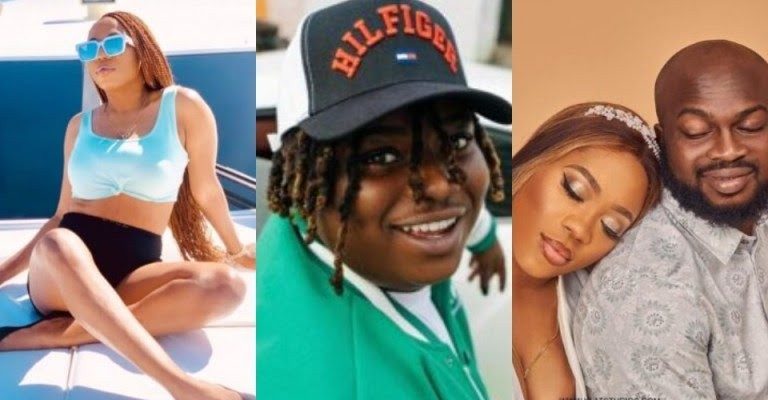 Barry Jhay, a Nigerian artist, has responded to the news of Bolanle’s failed marriage. 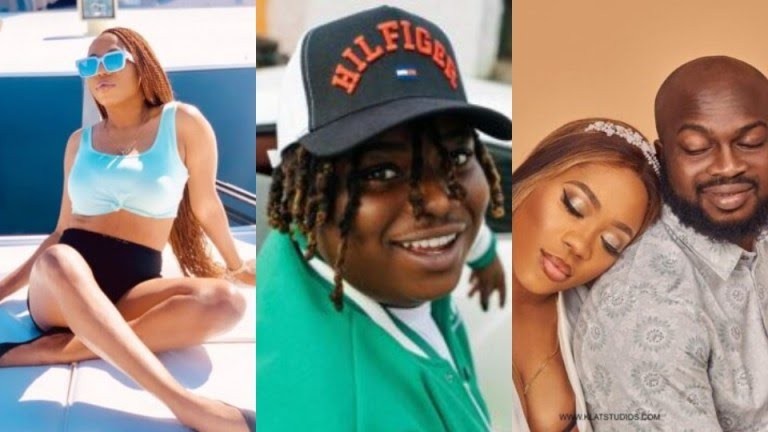 Bolanle’s shattered marriage made the rounds on social media on Tuesday, July 20th, after her husband, Lincon, did a live video of him dumping her barely six months after their wedding.

Abiodun Lincon, Bolanle’s spouse, claimed she was violent and destructive, and that she had a child with him for clout.

In addition, certain distressing recordings leaked in internet, showing the destruction of some goods, which Abiodun said Bolanle did out of anger.

In response to all of this, Barry Jhay was caught on camera declaring that Bolanle is not a type of woman that Lincon Abiodun should have married.

In his words,“Bolanle wey everybody dey manage. E reach your turn, you marry am. Now you don chop breakfast.”