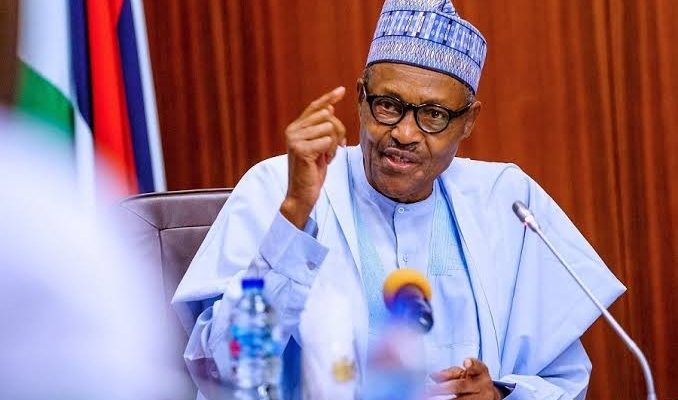 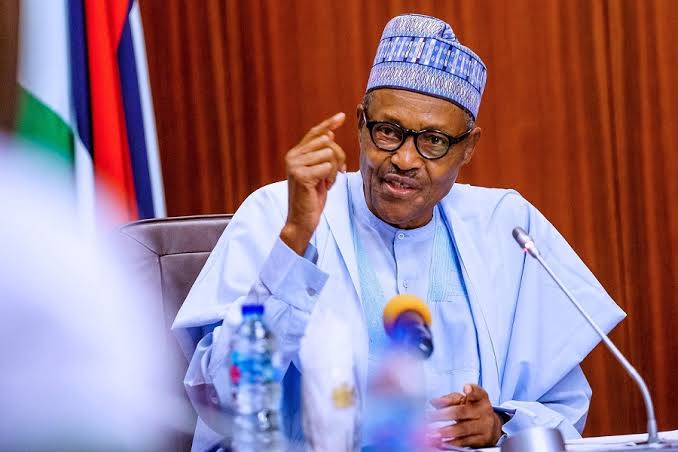 The Nigerian government has said it was not aware of the controversial tweet by President Muhammadu Buhari last month that was deleted by the microblogging site.

In a counter-affidavit filed before the Lagos Division of the Federal High Court in response to a suit instituted by a human rights lawyer, Inibehe Effiong, the Attorney-General of the Federation and the federal government said they were unaware of the tweet. 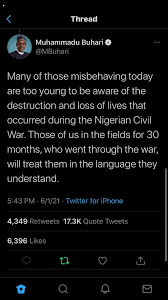 According to Premium Times, joined as first to third respondents in the suit are the AGF, the Minister of Information, and the Federal Government.

“The first and third respondents are not aware of any tweet purportedly emanating from President Muhammadu Buhari which Twitter investigated and found that it violated Twitter rules and that Twitter did not consider it proper to inform the third respondent of such,” read the counter-affidavit deposed to by Ilop Lawrence, a litigant at the Federal Ministry of Justice on behalf of the AGF and FG.

CHECK IT OUT:  Why Newly Married Soldier, Babakaka Shehu Was Killed By A Fellow Soldier In Borno