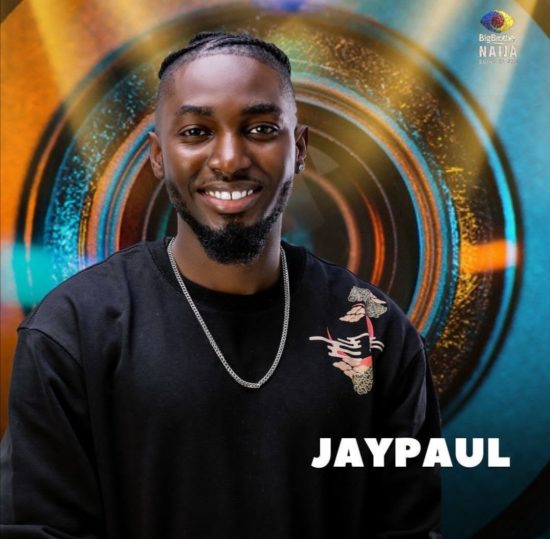 Big Brother Naija, BBNaija season 6 housemate, Jay Paul has revealed he was supposed to be among ‘Lockdown’ housemates.

Jay Paul said this during his first introduction with the male housemates on Saturday night.

He, however, said he was turned back 45mins from climbing the stage.

The BBNaija housemate, however, failed to reveal the reason for this action.

He added that he has also auditioned four times before entering the show this year.

He said: “I almost got into the house last year but was sent back 45mins from climbing the stage.

“A lot of things happened and I had to go back.

“When I went to the hotel, I was on my bed in my suit out of shock for hours.”

He added that it was a tough time for him but his family helped him pull through.

“It was a hard moment for me but my family was there for me,” Jay Paul added.

The post BBNaija: I was turned back 45mins to premiere of ‘Lockdown’ season – Jay Paul reveals appeared first on .