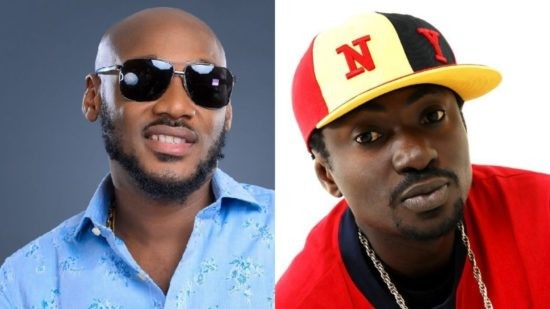 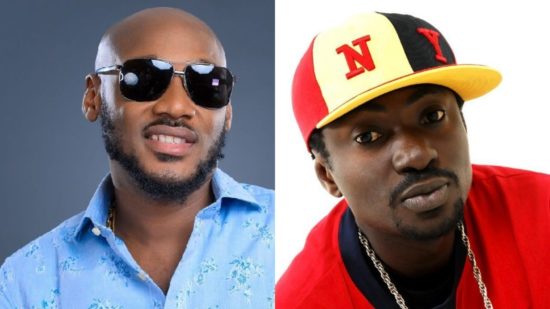 Recall that 2face, Blackface and Faze were members of a music group ‘Plantashion Boiz’ before their split.

After their split, Blackface repeatedly accused 2baba of stealing his song, insisting he wrote African Queen.

He also accused the ‘African Queen’ crooner of being gay, alleging that 2face engaged in same-sex intercourse as a sacrifice for his success.

However, it seems the long term beef ended on Sunday night as they performed one of their hit songs in honour of late Sound Sultan.

Recall that Sound Sultan was confirmed dead on Sunday, 11th of July after battling with cancer.

Some artists on Sunday night paid tribute to the legend as they performed at ‘A Night of Tribute’ organized in respect of the ‘Jagbajantis crooner’.

The post Plantashun Boiz (2face, Faze and Blackface) squash their feud in honor of their late friend, Sound Sultan appeared first on .