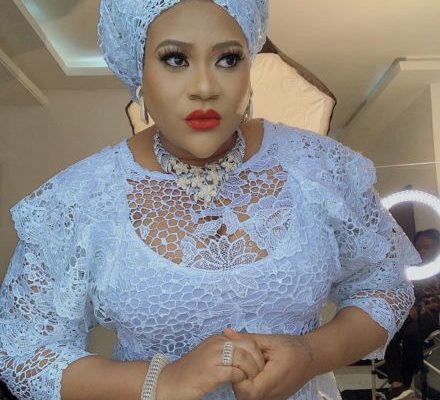 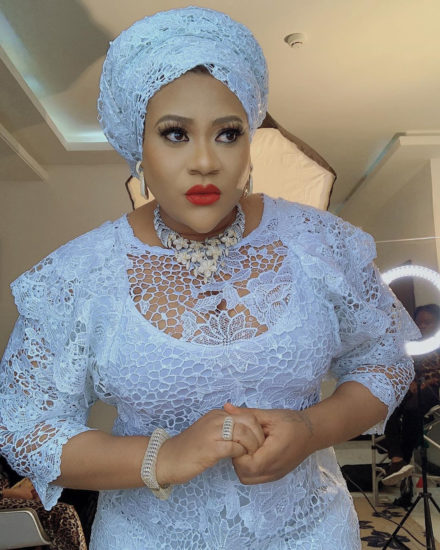 Angel sent social media into a frenzy after she appeared without a bra on stage during the opening ceremony.

The photo of the new housemate braless excess show of her saggy boobs caught the attention of many on social media and this earned her lots of negative reactions on social media.

Reacting to this, Nkechi blasted those dragging Angel over her saggy boobs.

According to the actress, no woman deserves to be body-shamed because it can lead to depression.

Nkechi however warned internet trolls never to body-shame her, adding that she will insult their parents. 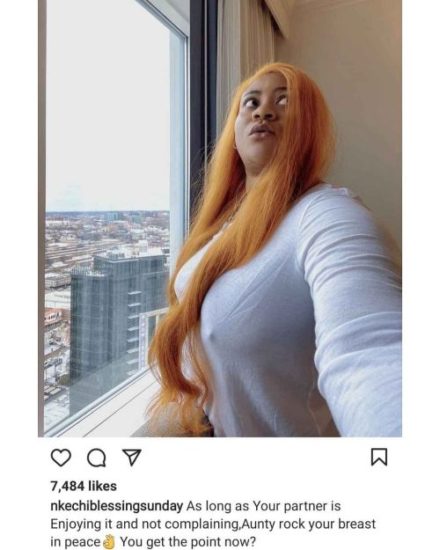 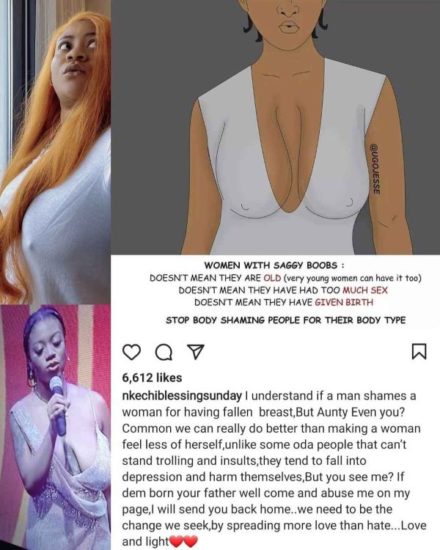