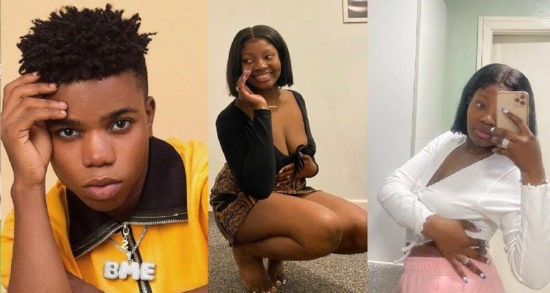 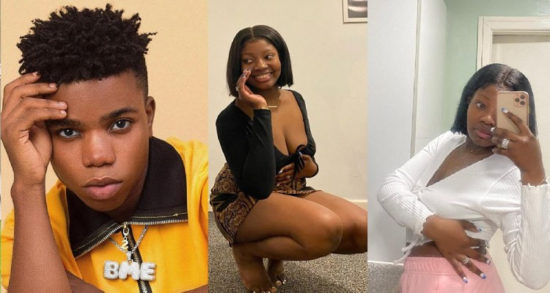 Lyta’s baby mama, Kemi Ayorinde has debunked claim that she forced him to have a baby with her.

Kemi who shared evidence to back up her claim, disclosed that she declined interviews on the matter because she wanted to tell her story herself.

Alleging that Lyta told everyone that she informed him about the pregnancy when she was 5 months in, she shared a chat which purportedly showed that she told him about it when she was 2-3 weeks in. 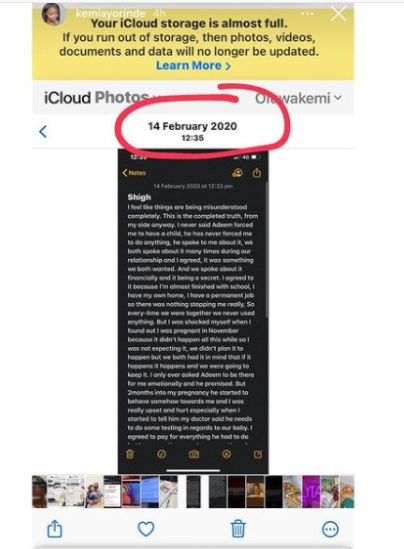 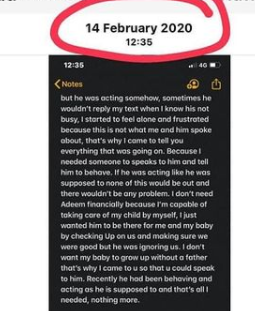 Accusing Lyta of being deceptive and manipulative, Kemi revealed that all she asked from him was an apology. The post “I didn’t force him to have a baby with me” – Lyta’s baby mama, Kemi Ayorinde appeared first on .

CHECK IT OUT:  JUST IN!!! About 35 Killed, 58 Abducted As Bandits Raid 10 Communities In Kaduna