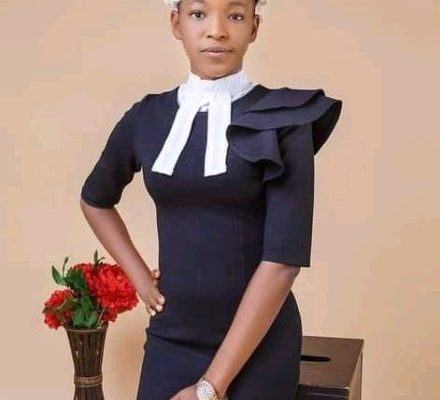 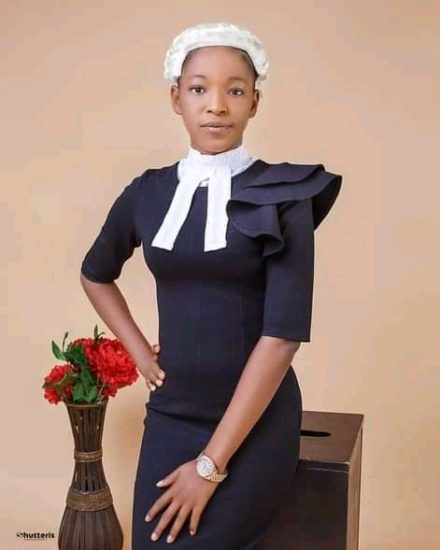 Esther Chukwuemeka, the woman dubbed the youngest Nigerian lawyer after rumors that she was admitted to the bar at the age of 20, has responded to clear the air.

She claimed the article was a mistake made by someone who sent out a congratulatory message in her honor.

She went on to say that she finished high school at the age of 15 and traveled to India to study law at the age of 17 because ABSU gave her Political Science instead of the Law she desired.

She said that she studied law for 5 years in India before coming to Nigeria to attend law school, thus she couldn’t have been called to the bar at the age of 20.

CHECK IT OUT:  What Happened To Thief After Breaking Into Church In Rivers (Photos)